with Steve Bushway and Dave Moore 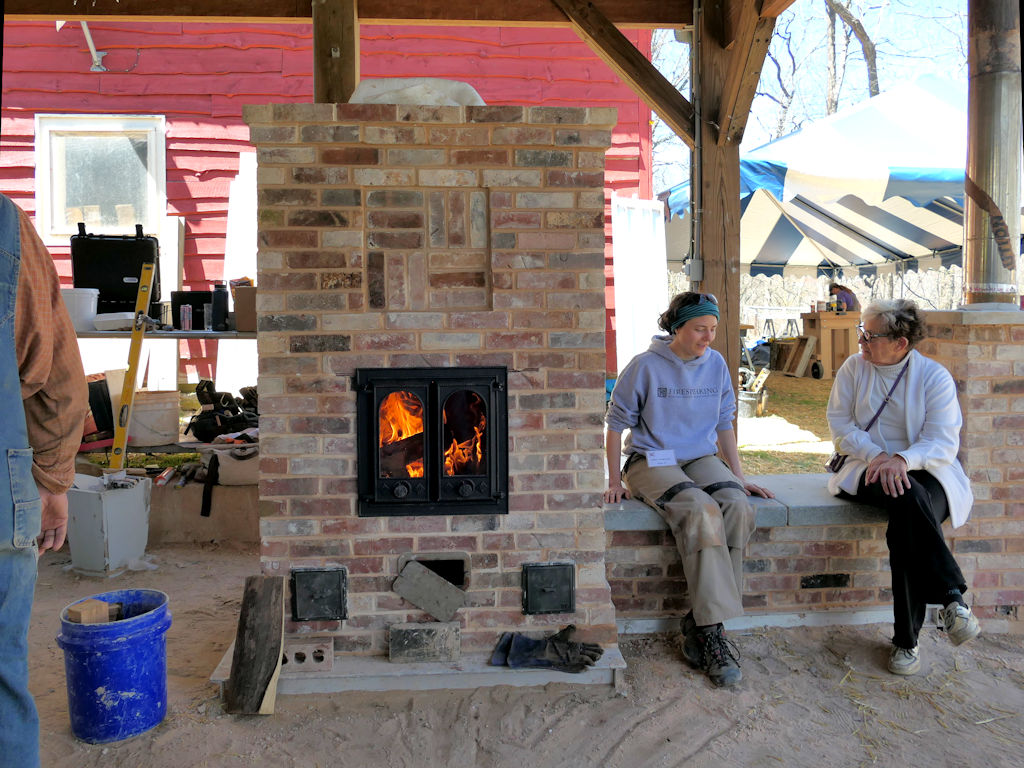 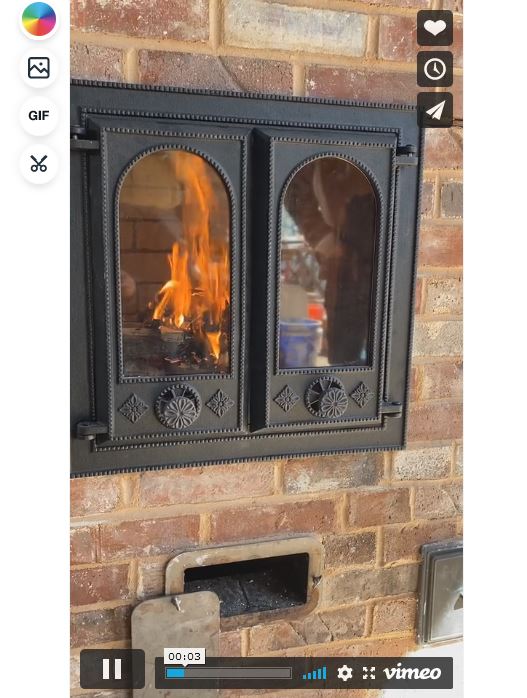 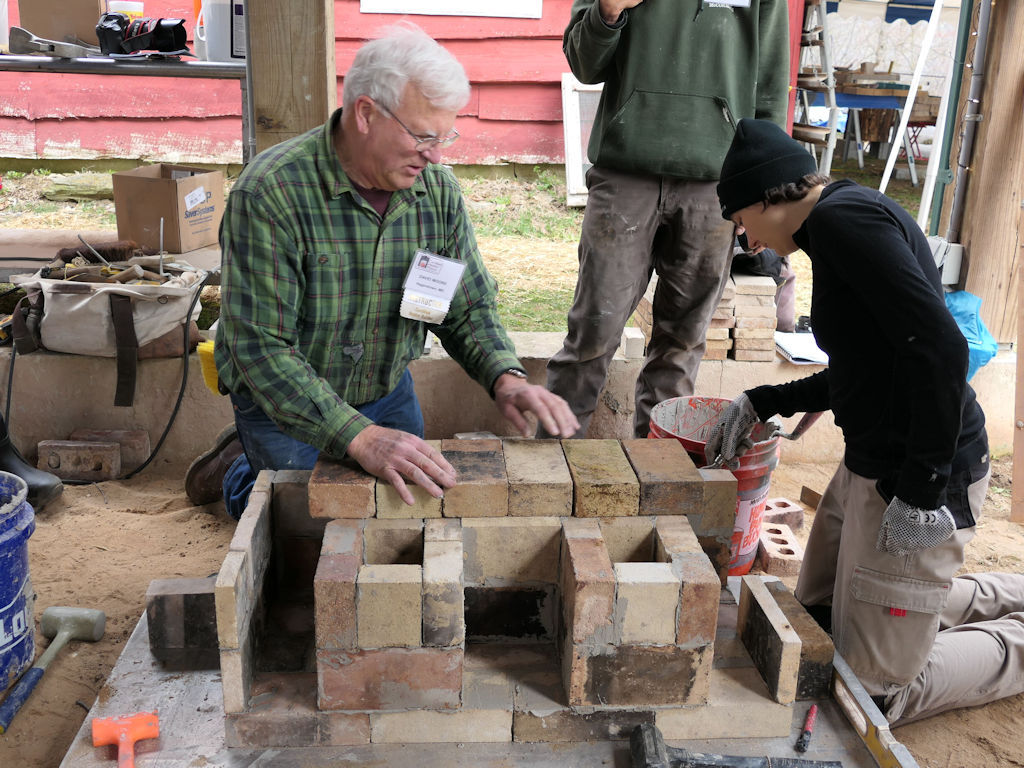 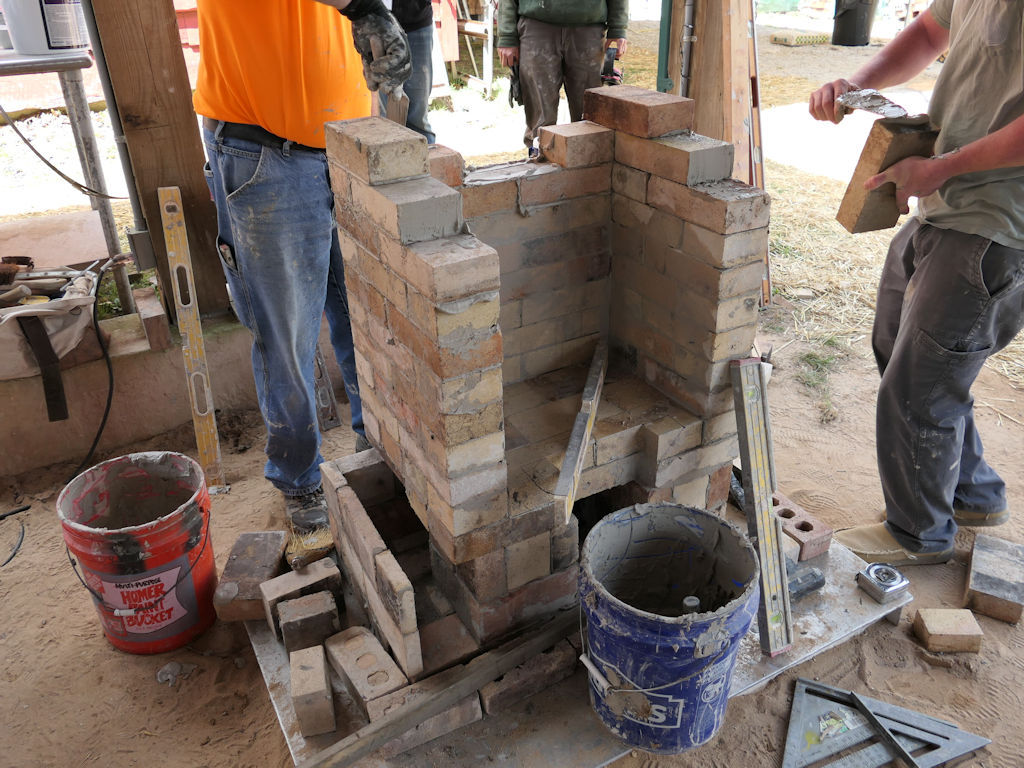 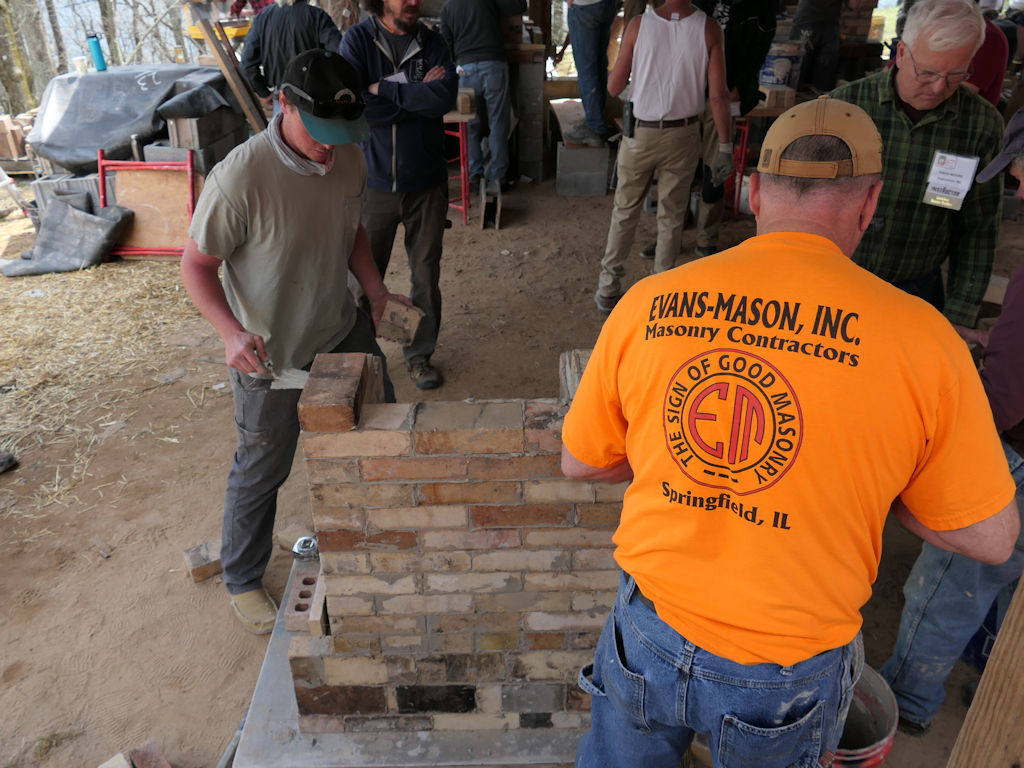 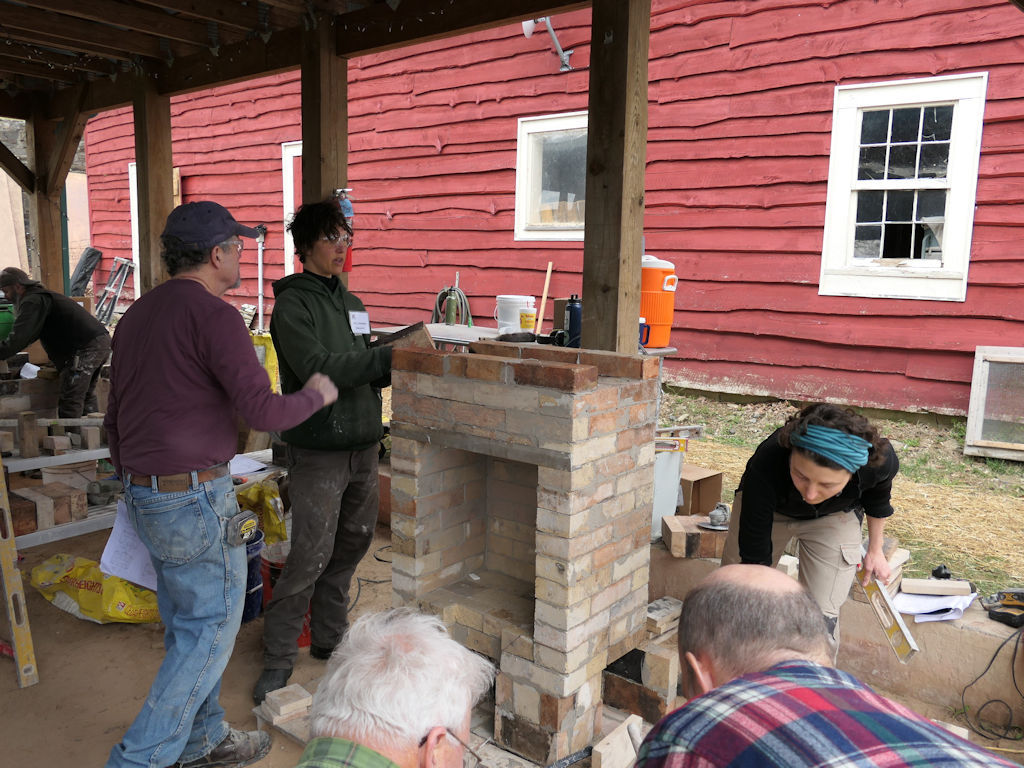 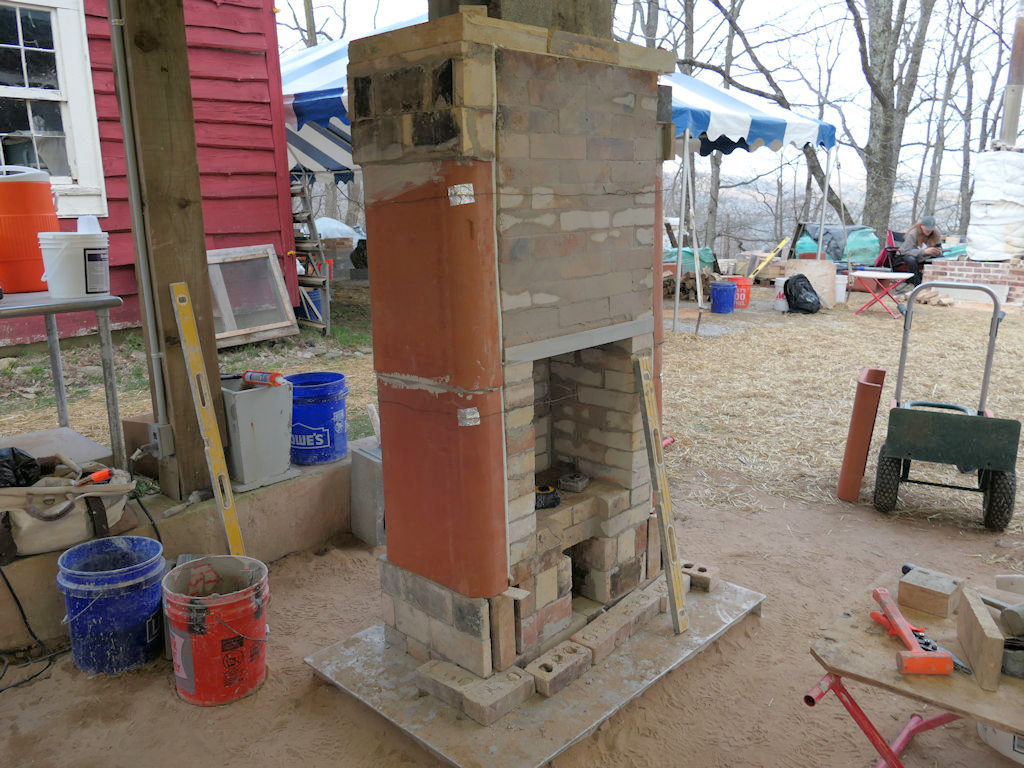 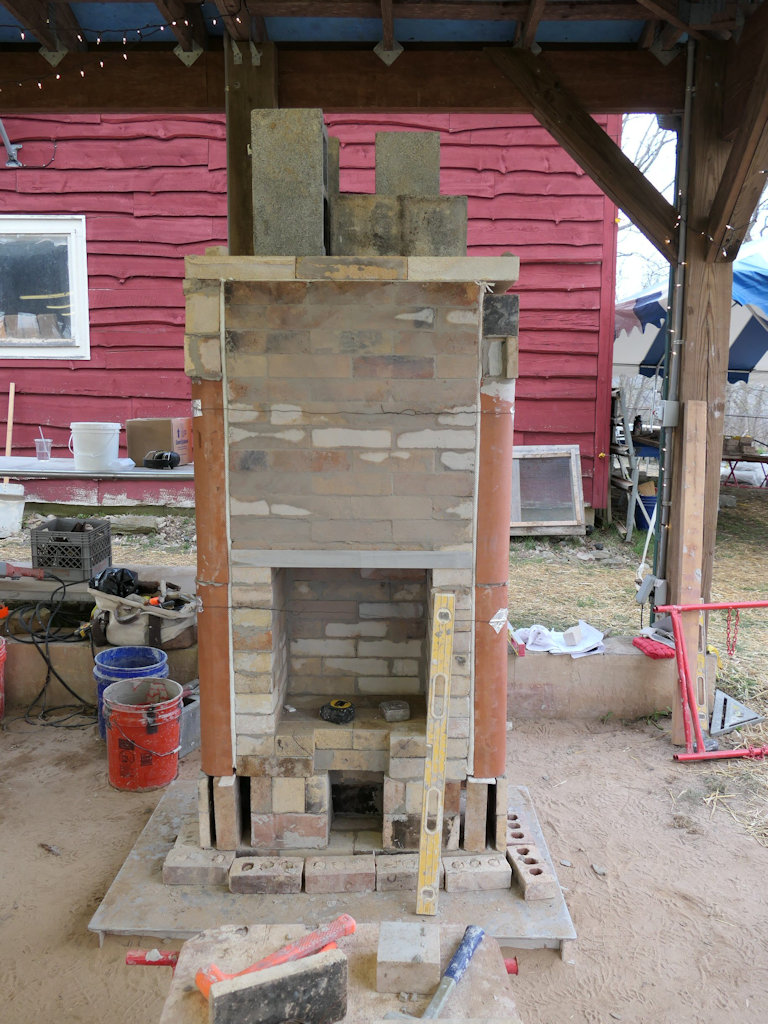 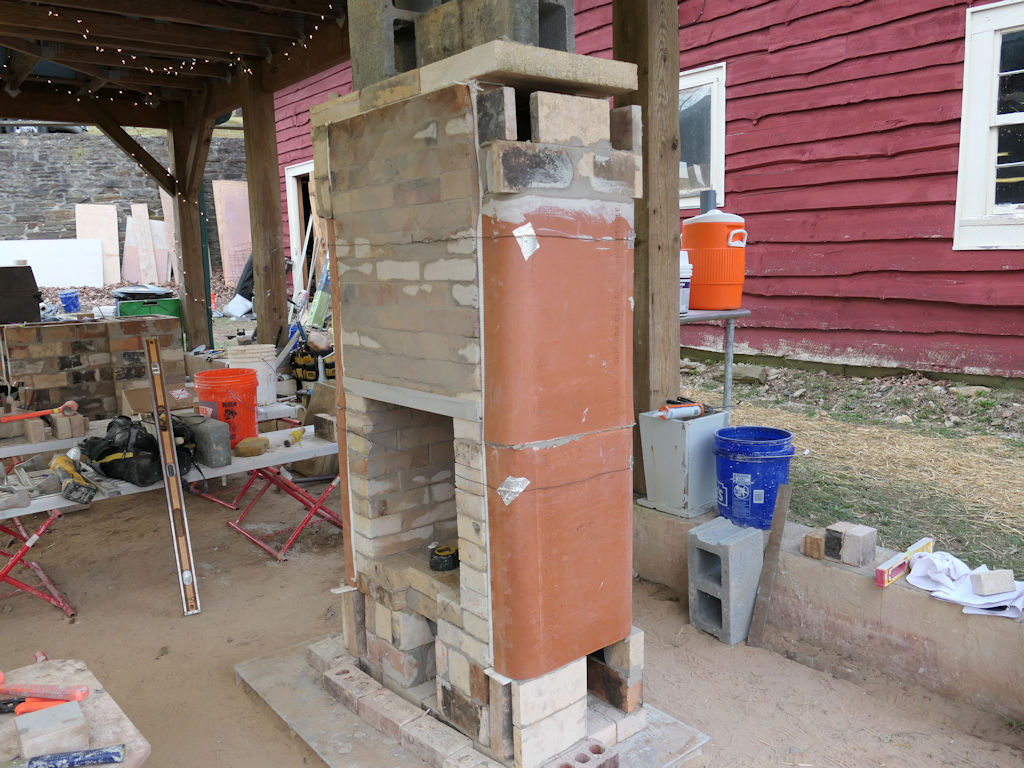 From Steve Bushway:One note about the air slot at the front of the firebox.  The photos show that slot before we removed the front 2 pieces and cut skews to open up the air way.  The sharpie lines can be seen in the photos and those bricks skews were cut before the facing went on. 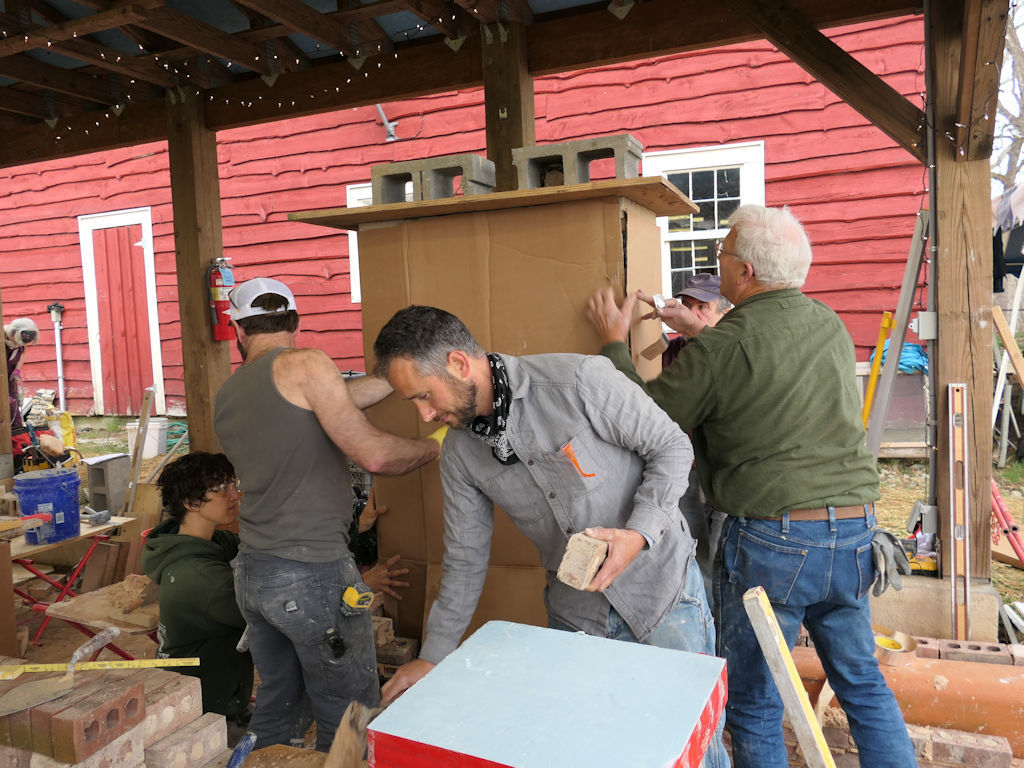 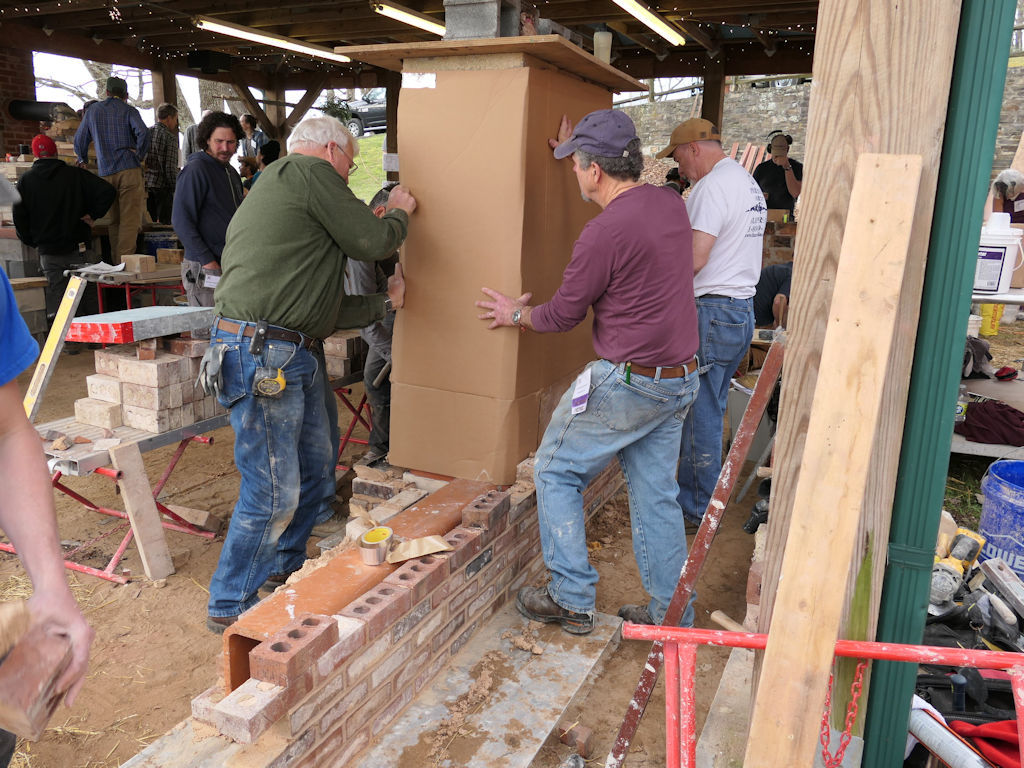 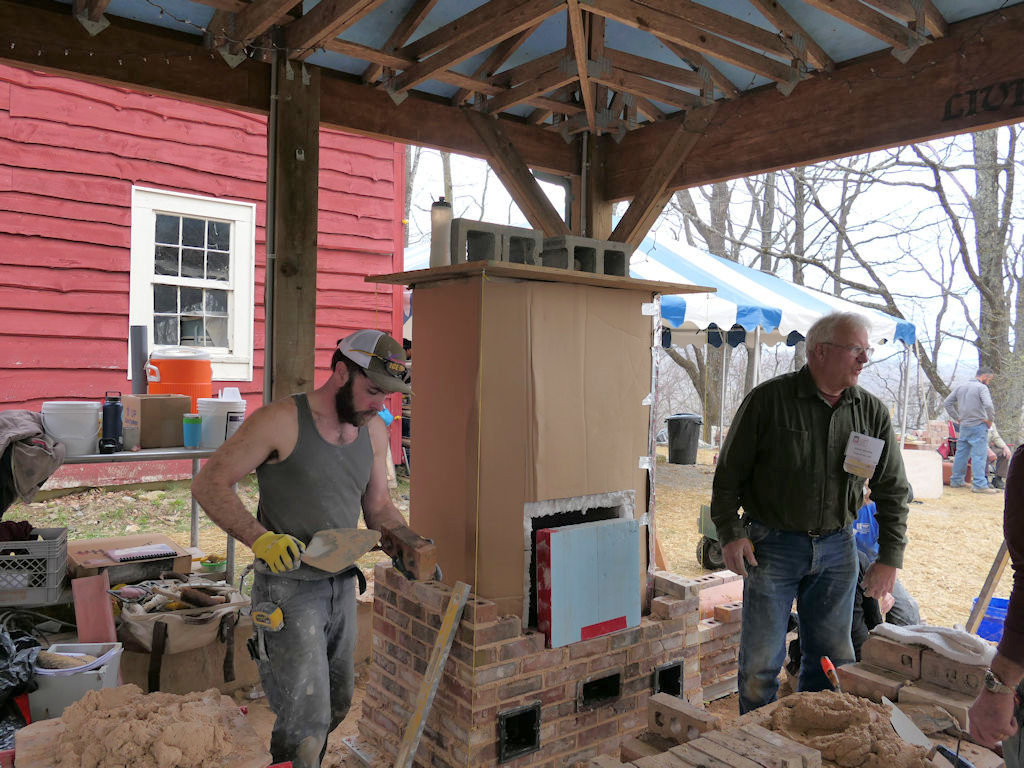 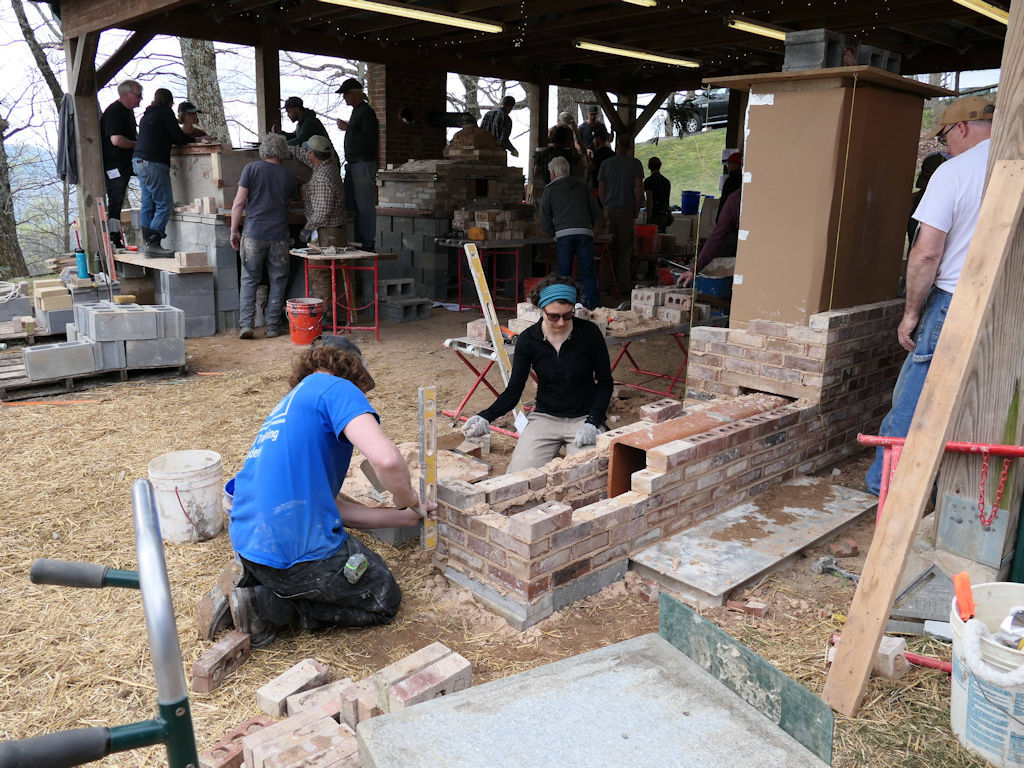 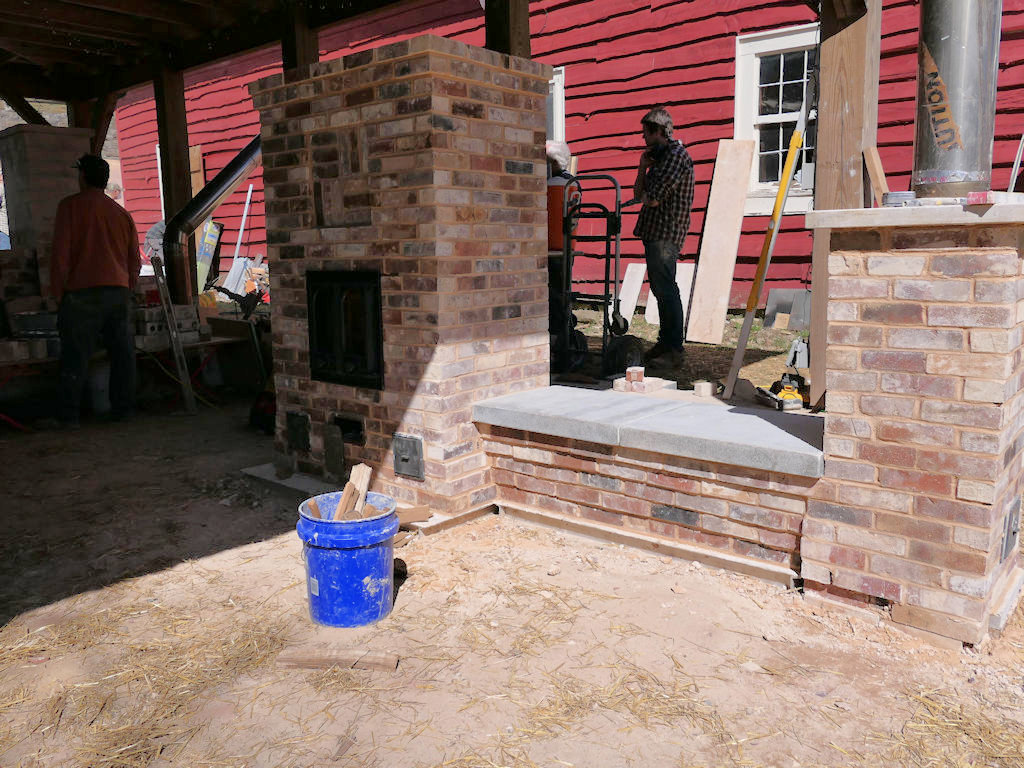 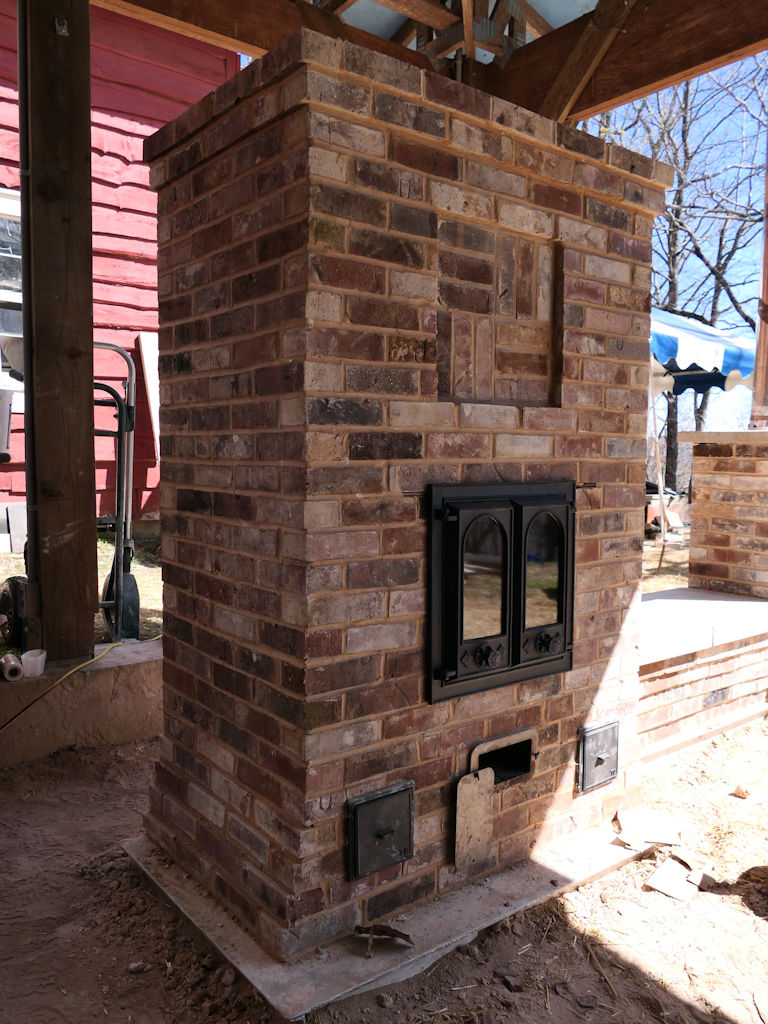 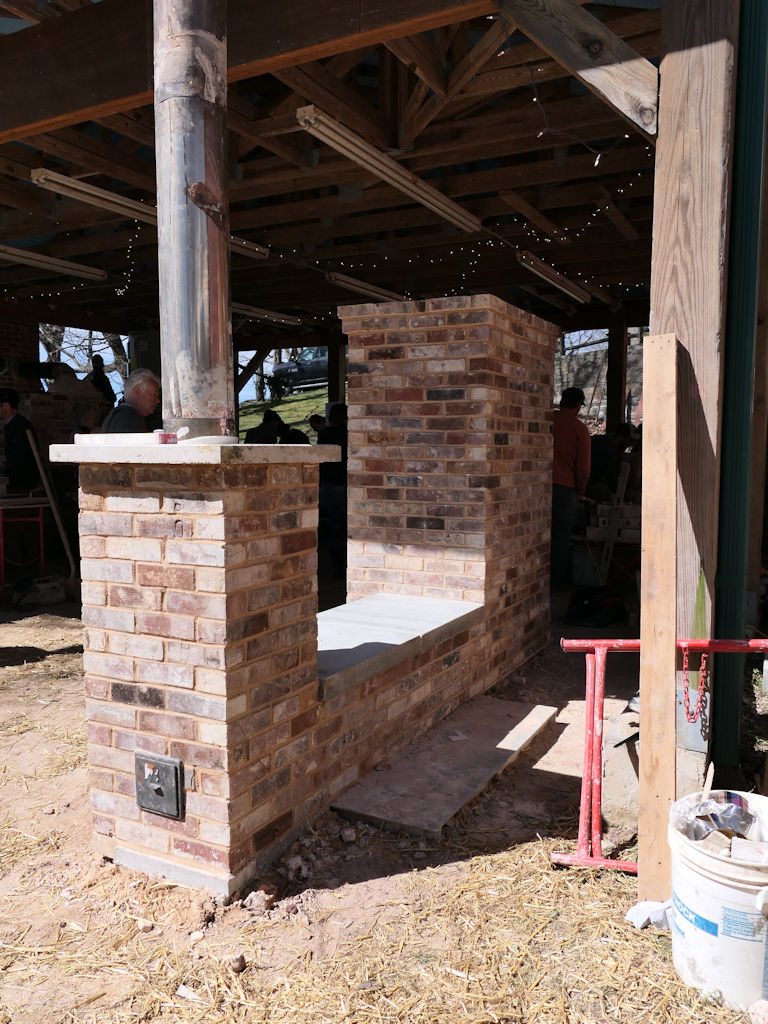 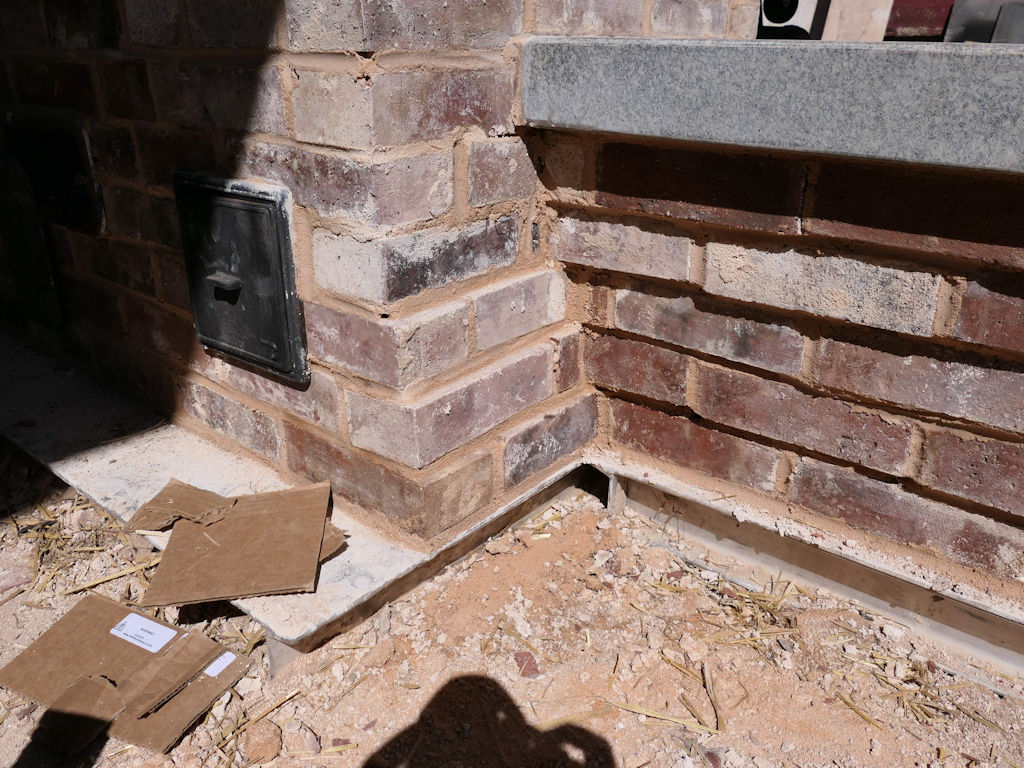 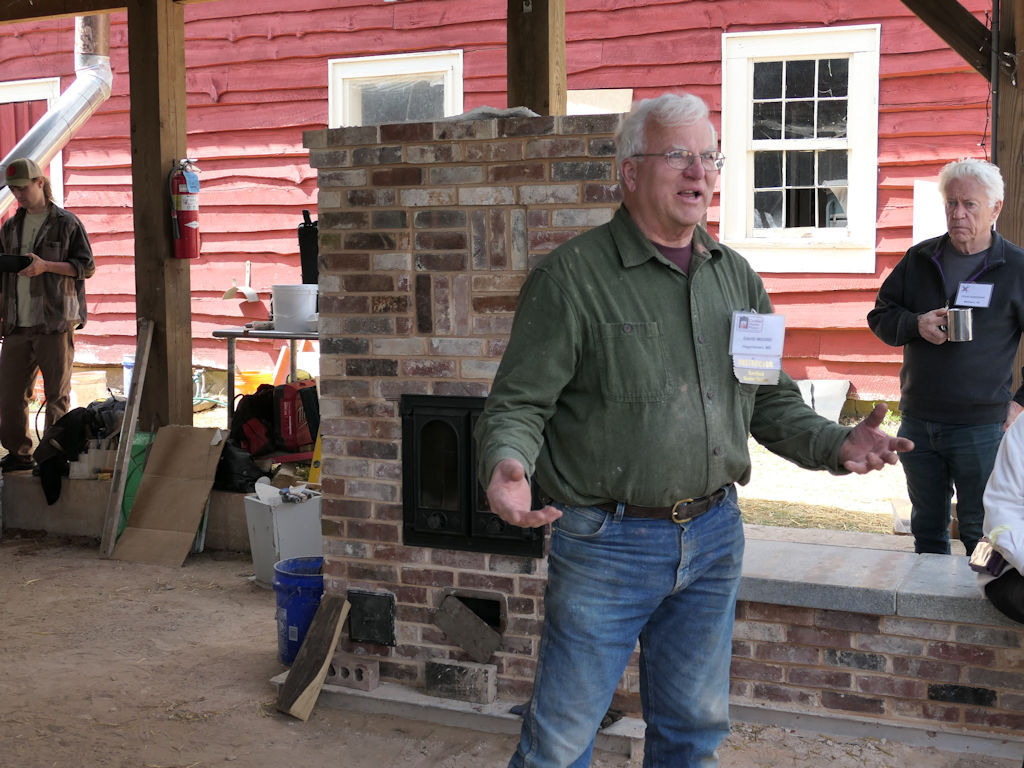 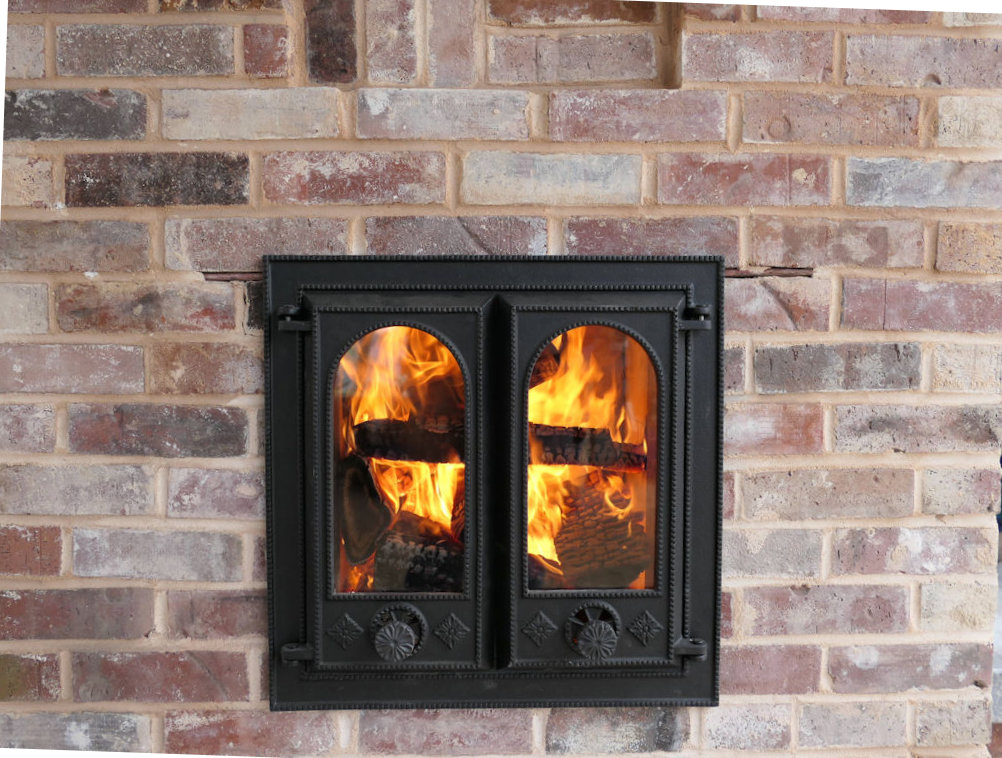