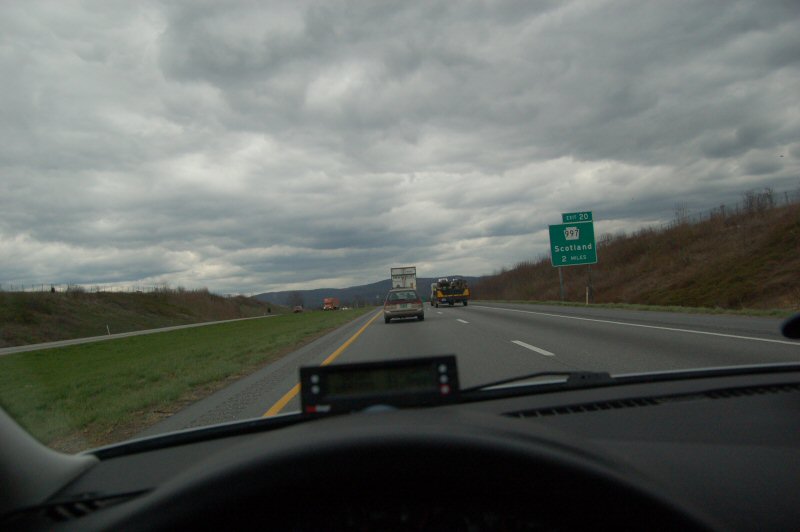 Colin and I headed out early Thursday morning, and convoyed with William Davenport to his family hunting compound in rural
Pennsylvania, near Harrisburg. 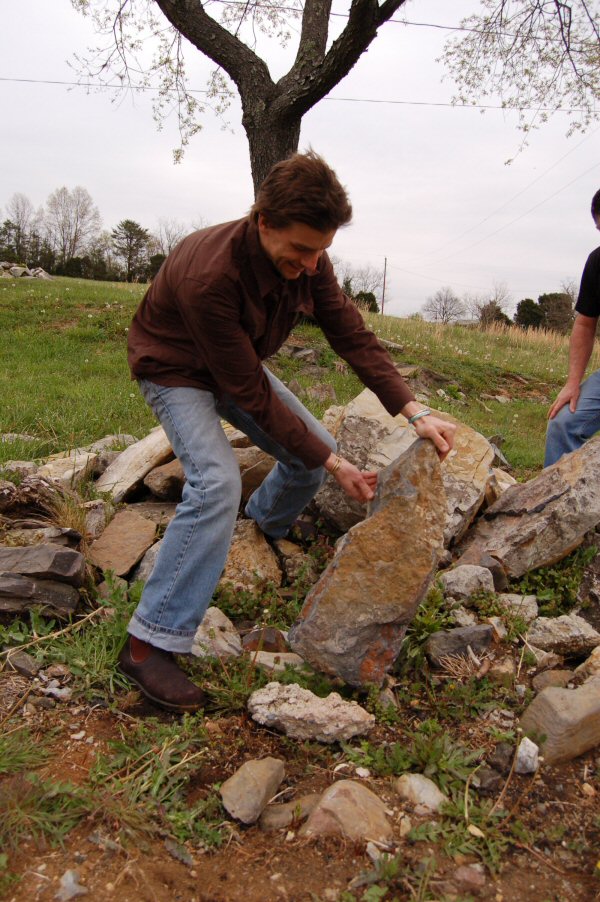 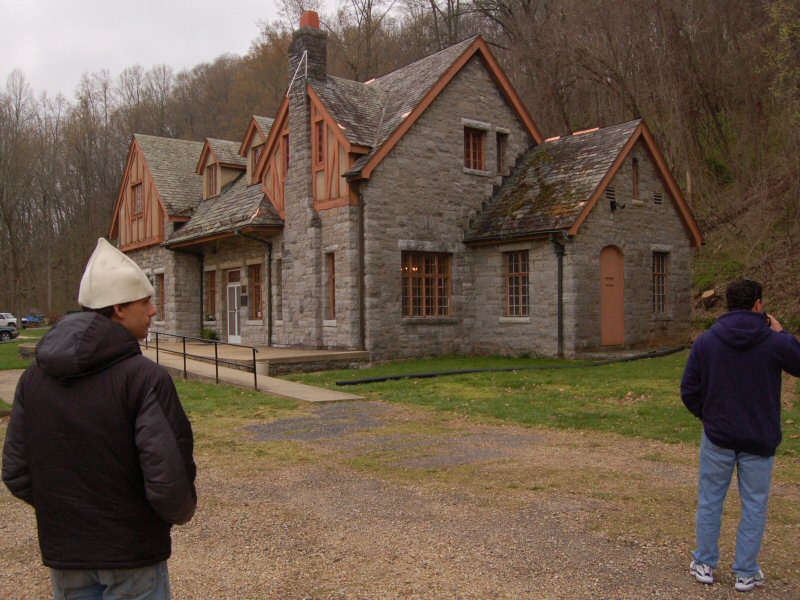 We checked out some caverns in Virginia. 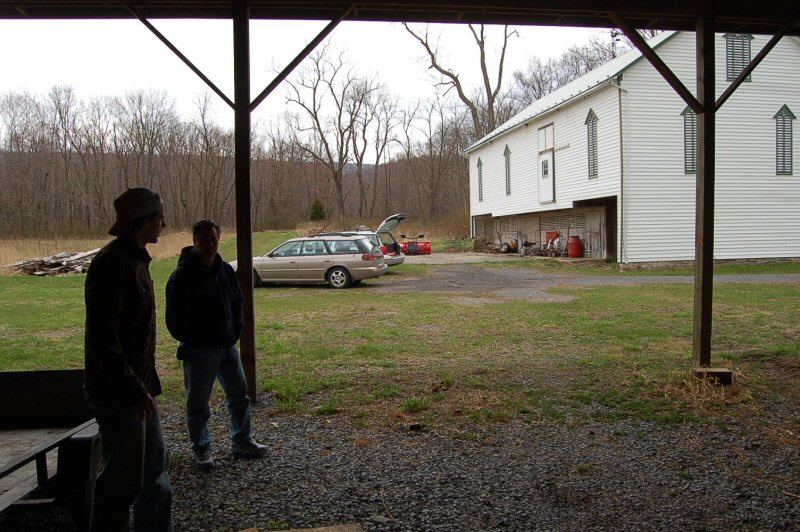 William's family hunting lodge, about 40 minutes into the Appalachians from Harrisburg. Standing inside the machinery shed, which
would be very suitable for workshops. 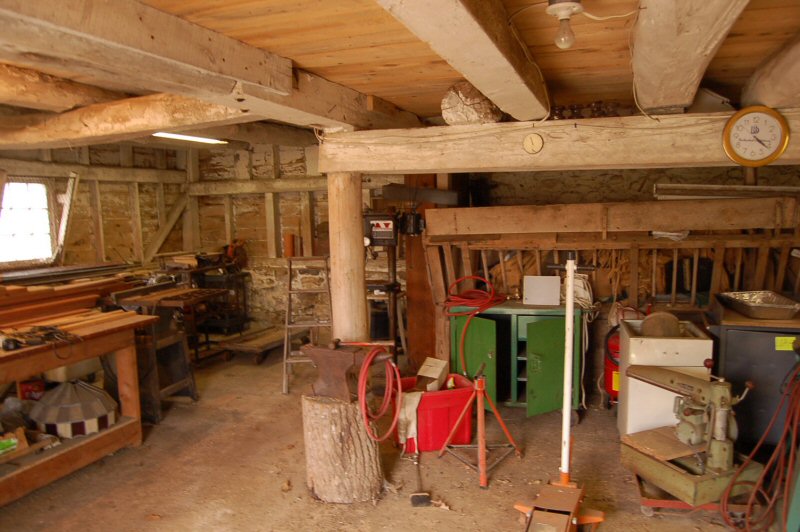 Shop inside the barn. 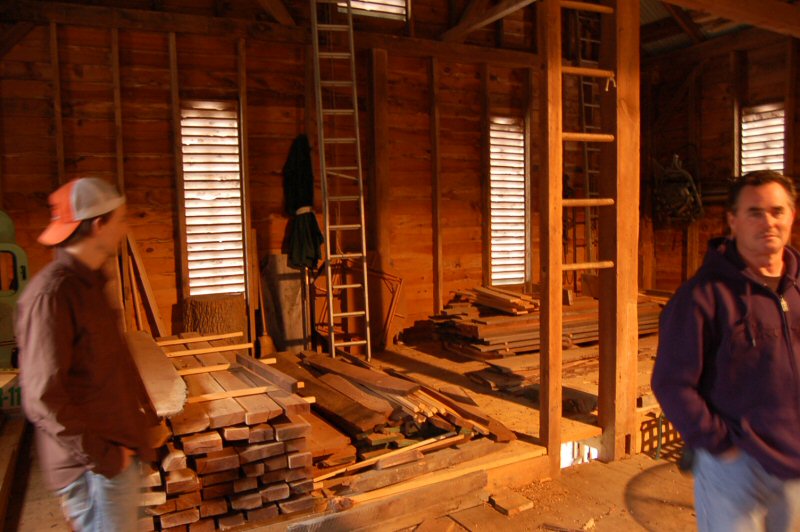 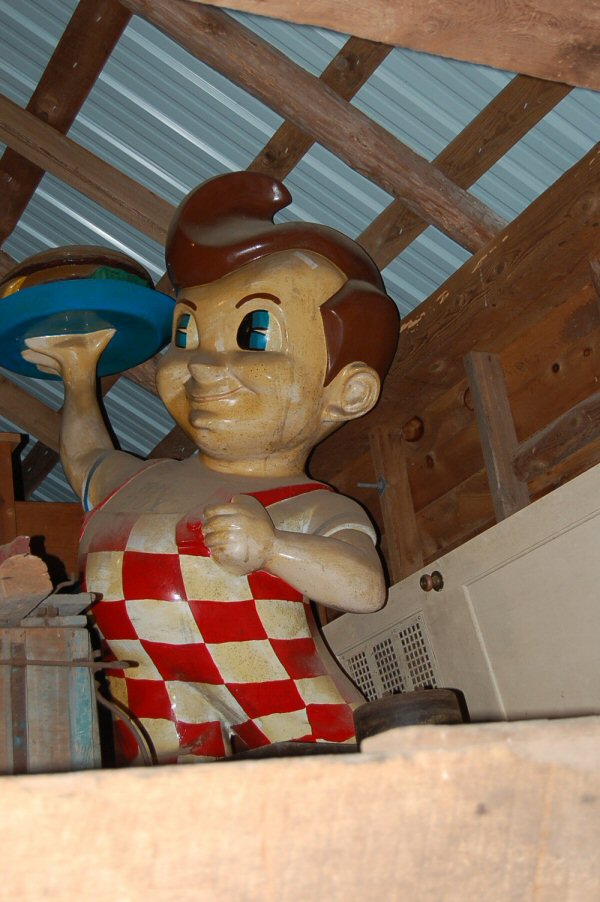 Yes, there is a Big Boy upstairs in the barn. 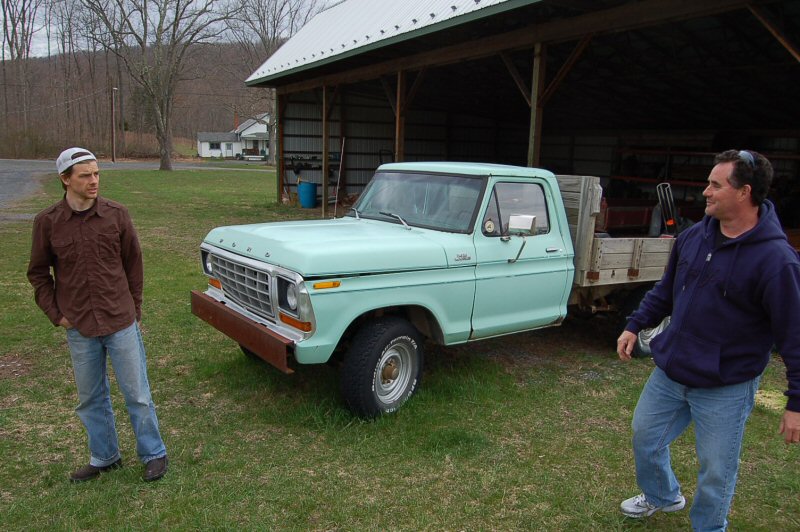 Machinery shed. There is a skeet launcher mounted to the bed of the pickup truck. 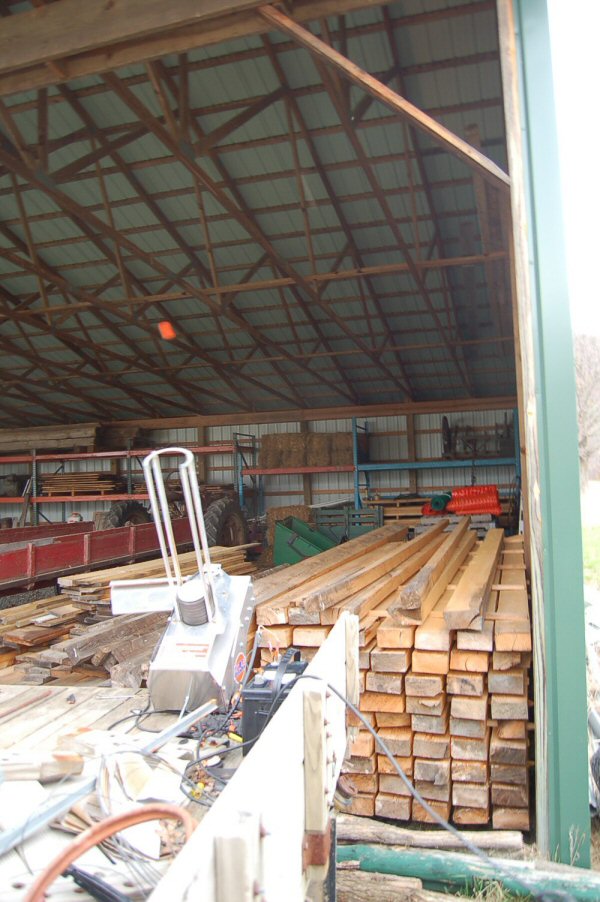 Needless to say, we couldn't resist playing with it. 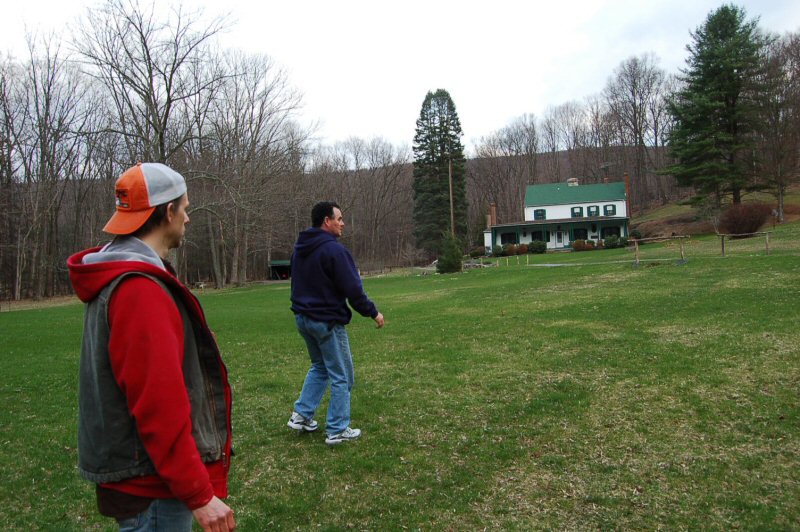 Up the road is the hunting lodge. 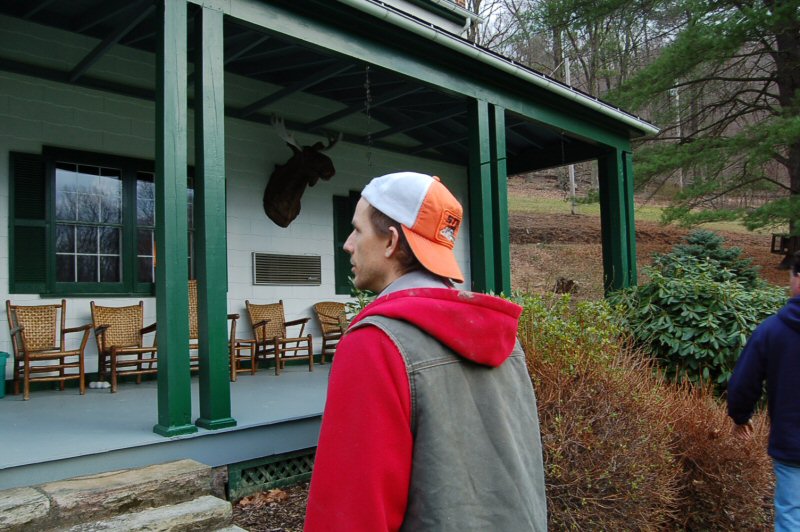 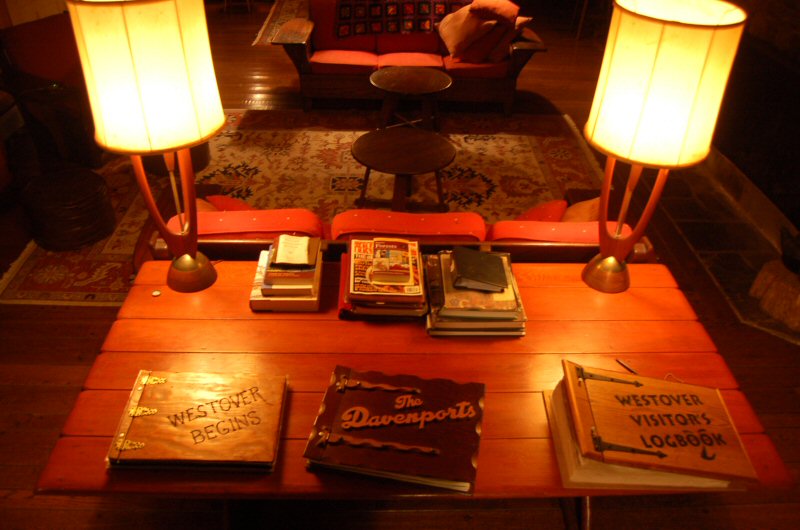 I was completely blown away when we stepped inside. It is an authentic Craftsman style interior, built in 1939.
I have been in love with all things Craftsman for a long time, and it felt like entering a temple. 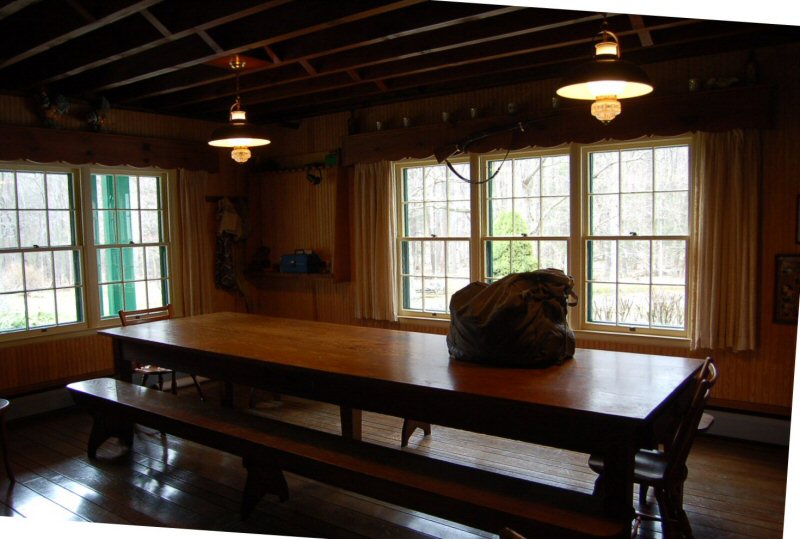 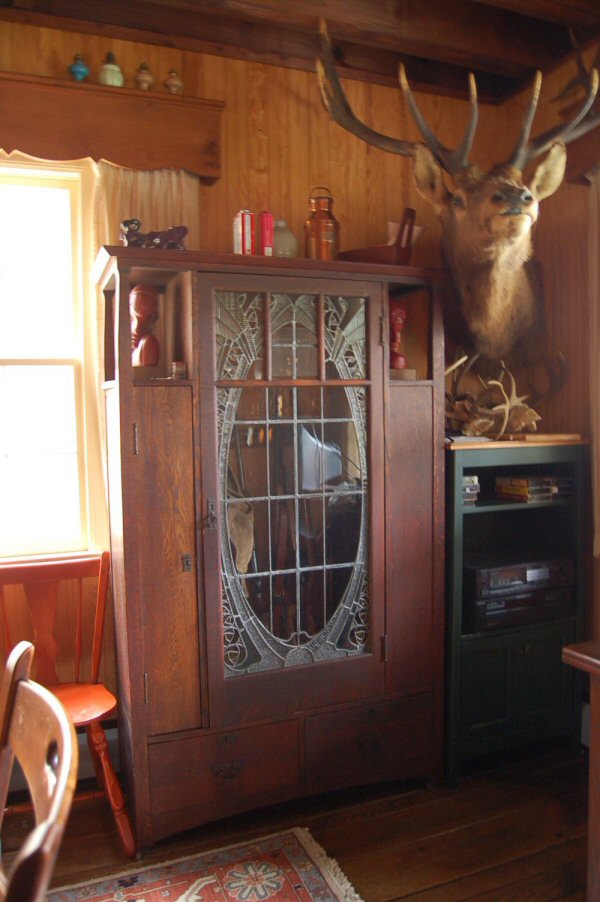 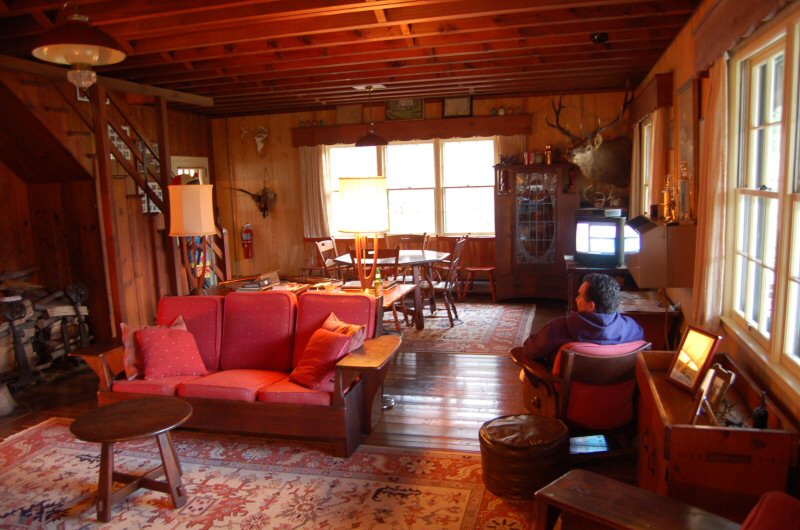 Colin finally got his hockey fix. Ottawa Senators won the fifth and final game in their quarter finals. 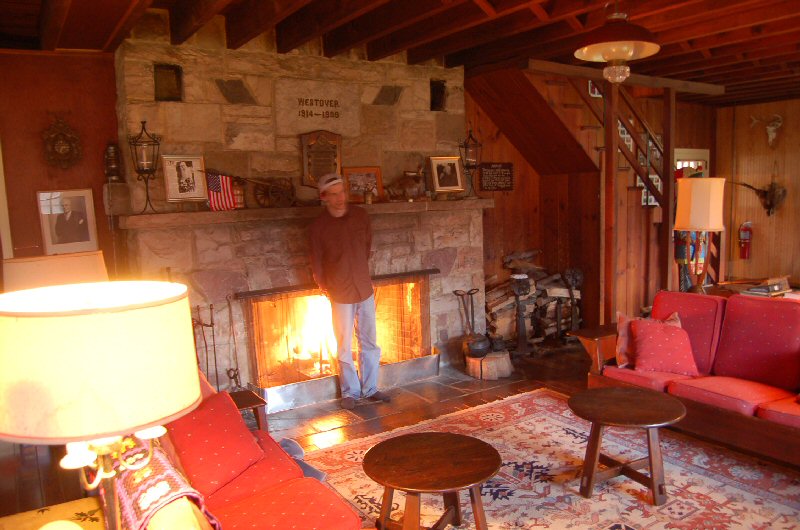 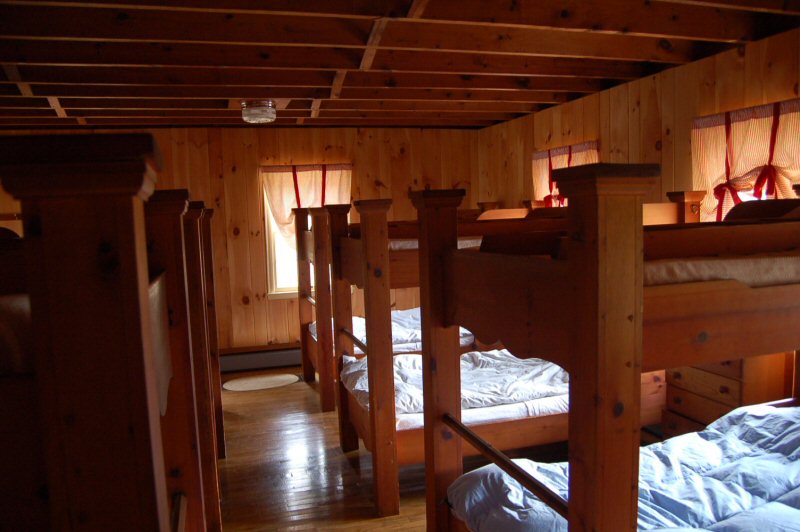 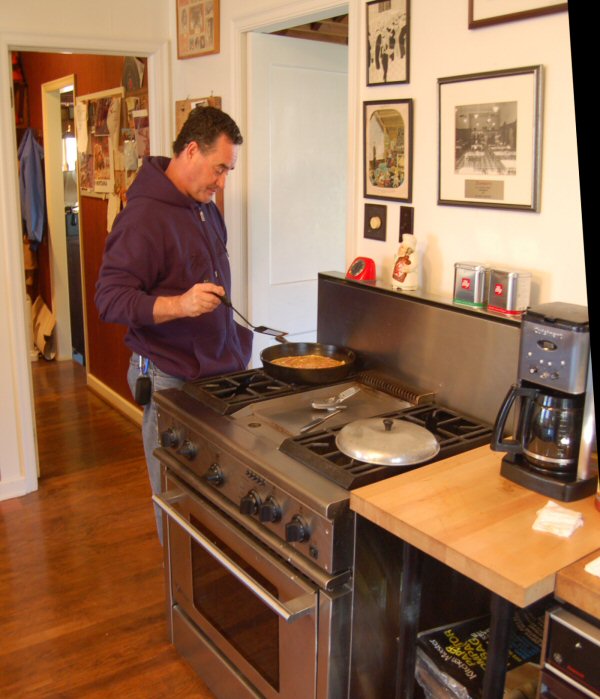 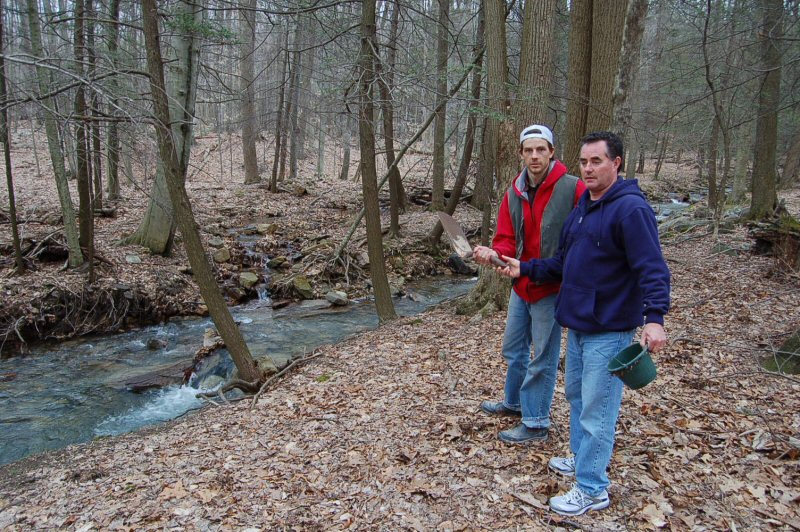 Heading into the woods to search for clay. The ground is strewn with beautiful limestone.
Hmmmm --- project, anyone? 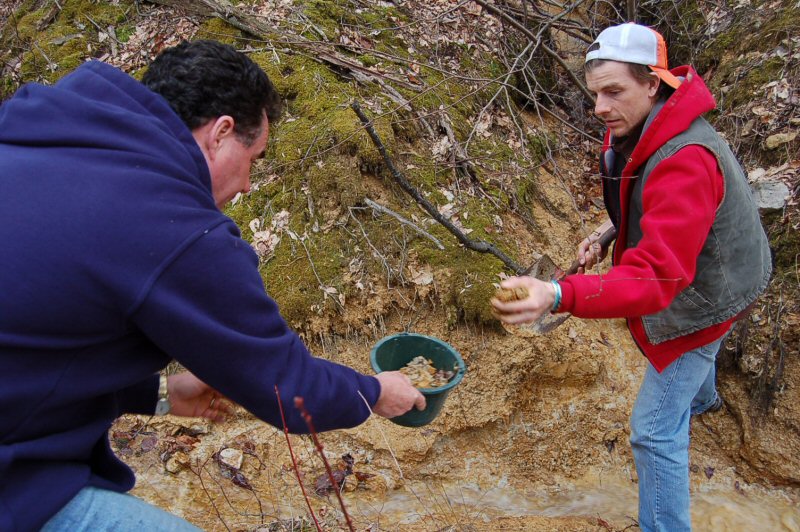 Taking clay sample from stream bank. I took a sample back home for testing, as did William. 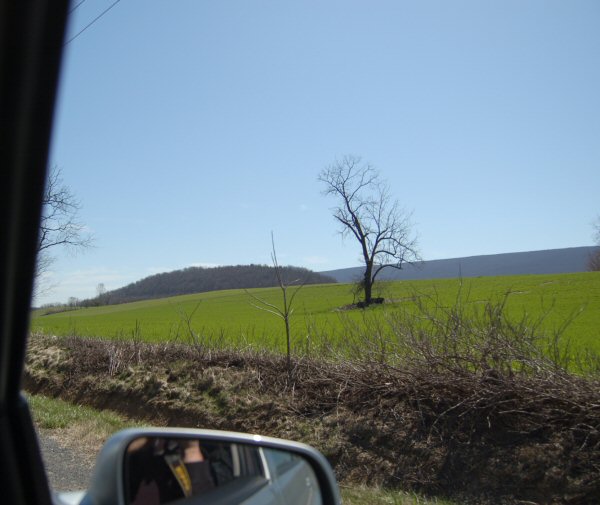 William is the head of the certification committee, and we are currently brainstorming some ideas for a
potential workshop, perhaps in September. We have a number of highly skilled and experienced
stone masons in MHA. With 3 or 4 or (?) instructors, William thinks the site could handle a class
of 12 beginning heater masons looking to gain stonework skills. Current idea for a first workshop
is an outdoor clay pizza oven, on a stone base. With a stone roof. Stay tuned.