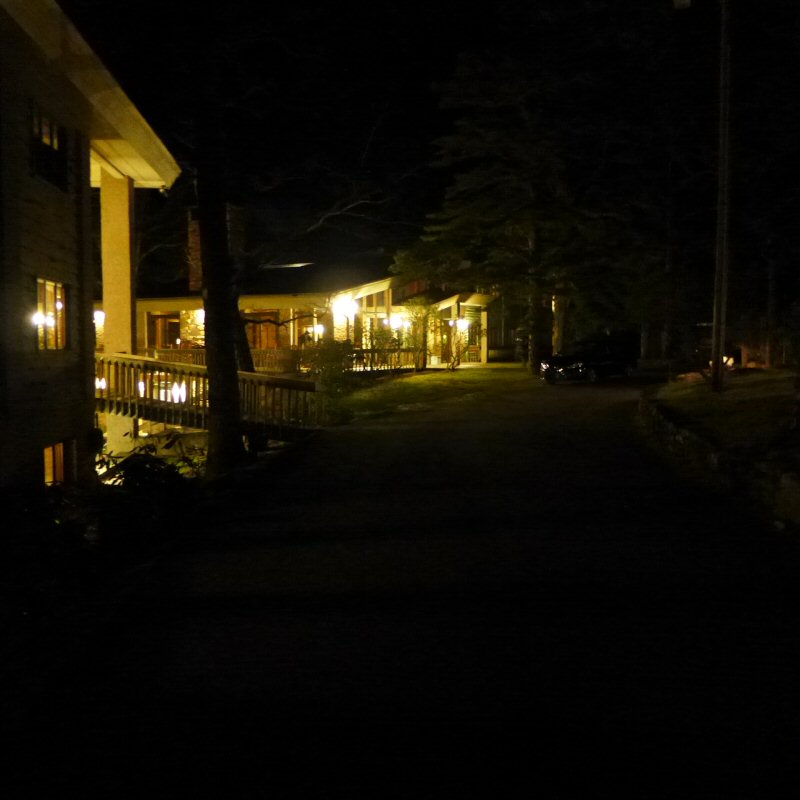 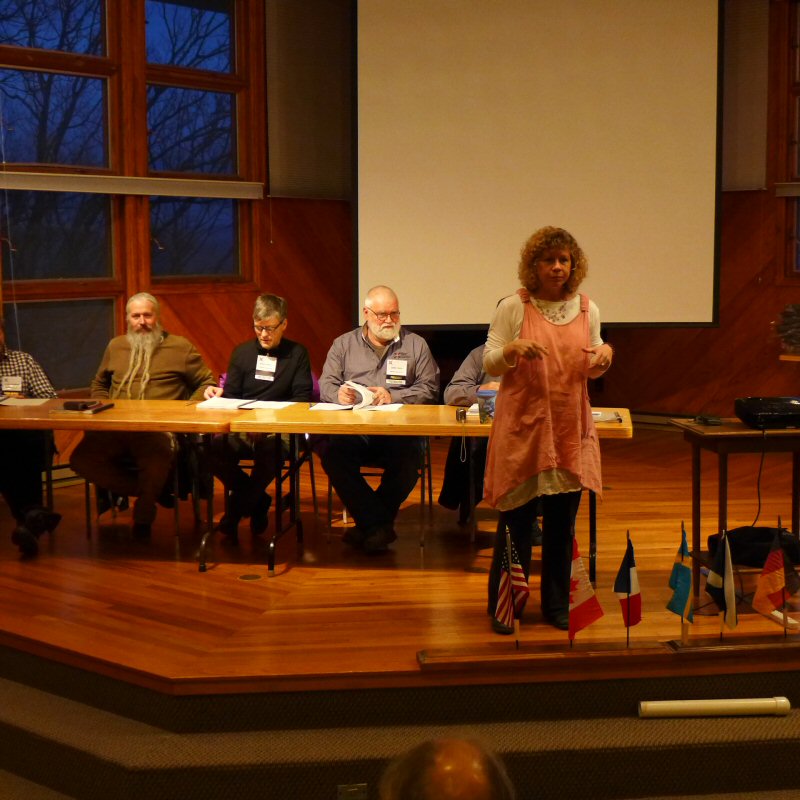 The story of Wildacres. 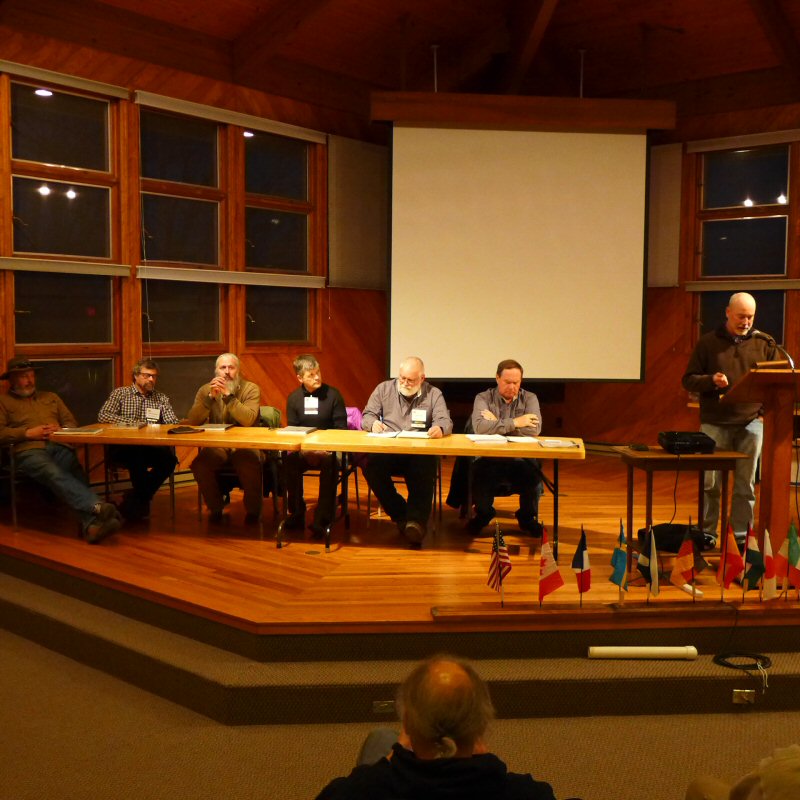 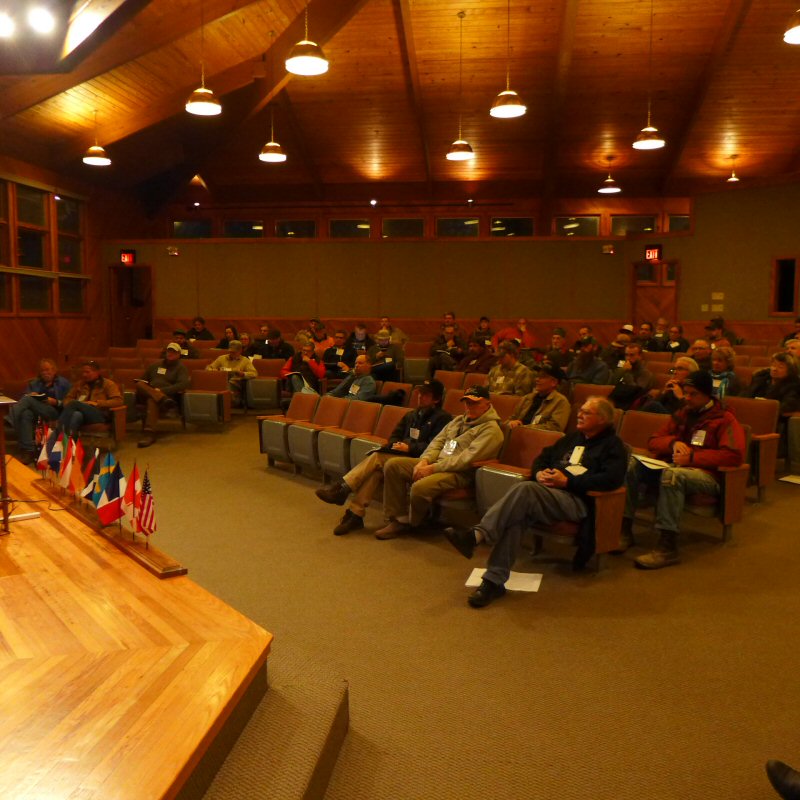 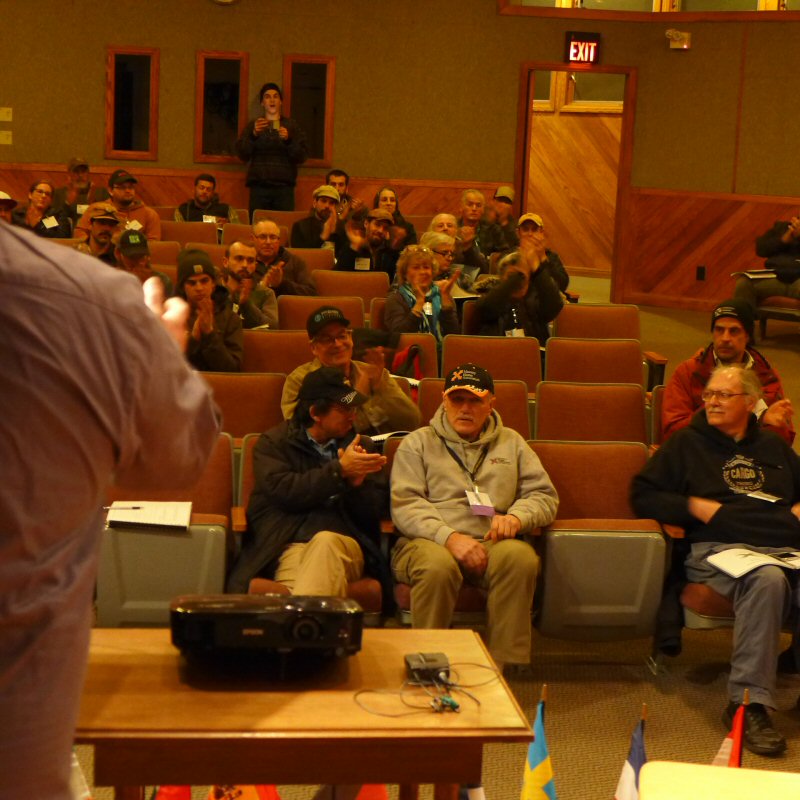 Annual Jerry Frisch award. Dan Givens as he learns he was voted this year's recipient. 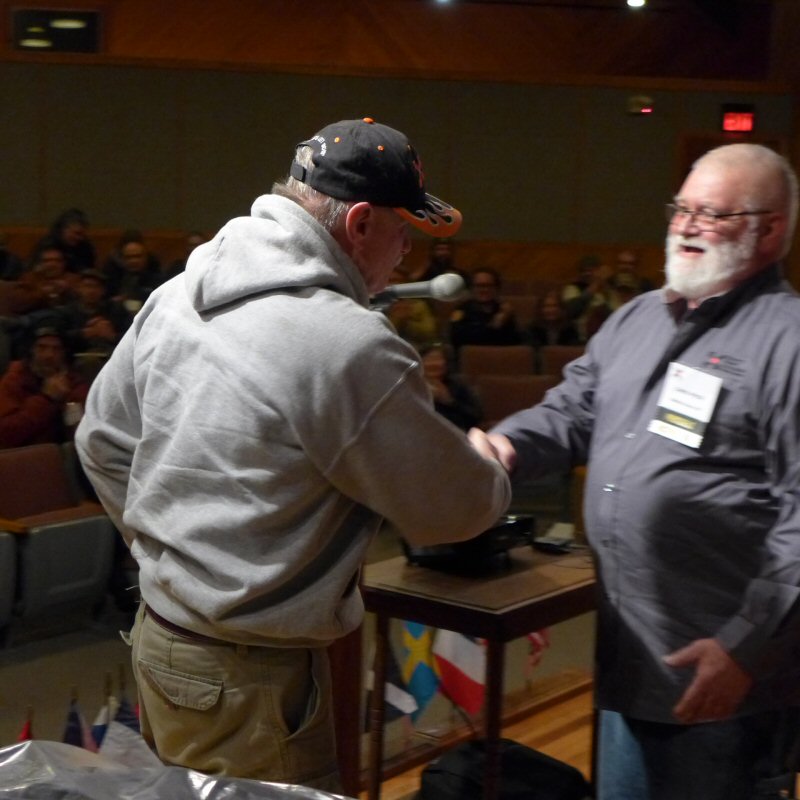 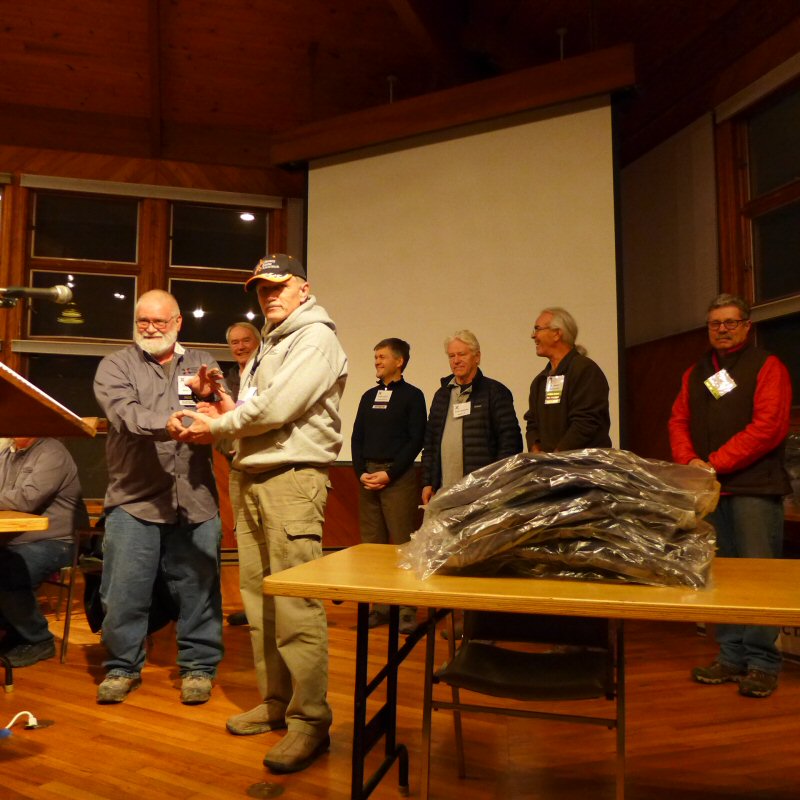 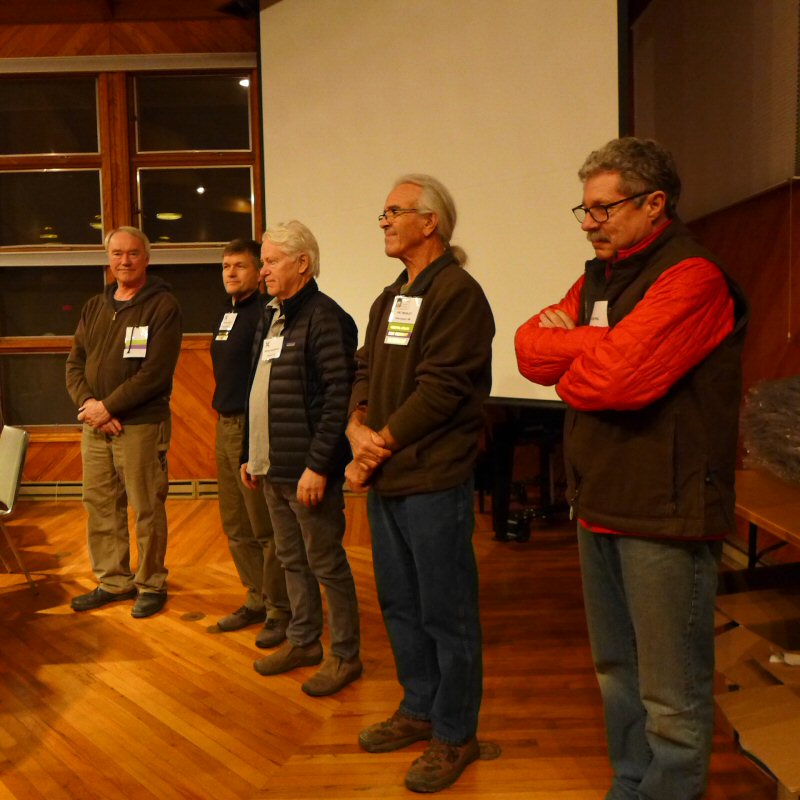 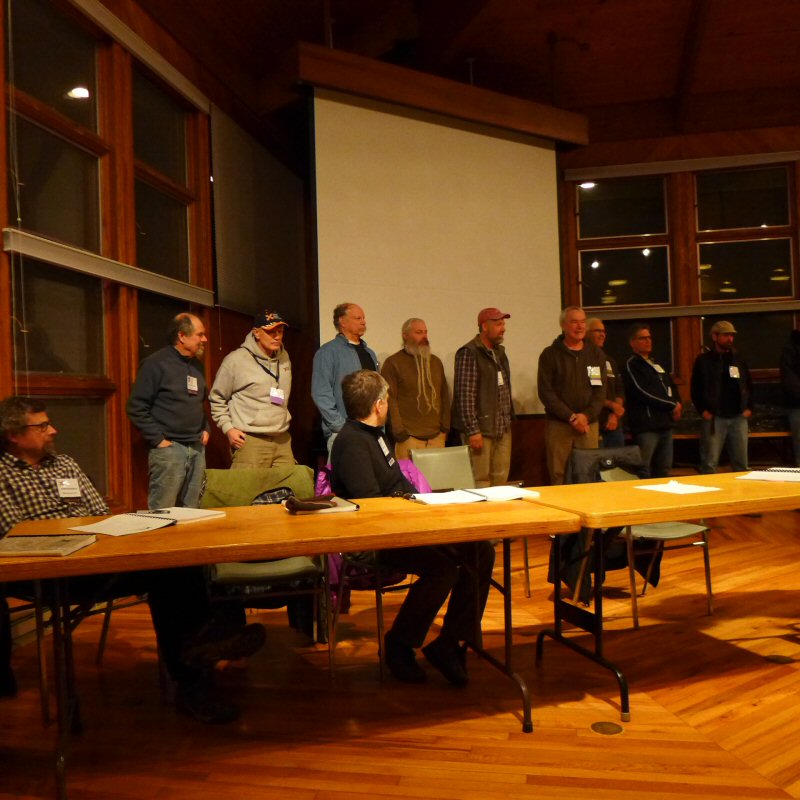 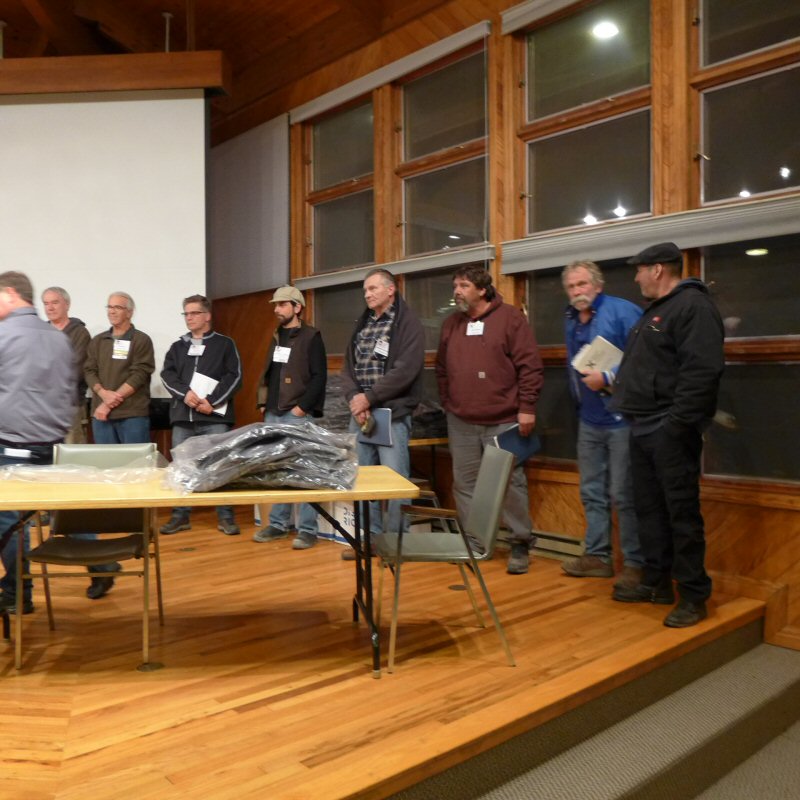 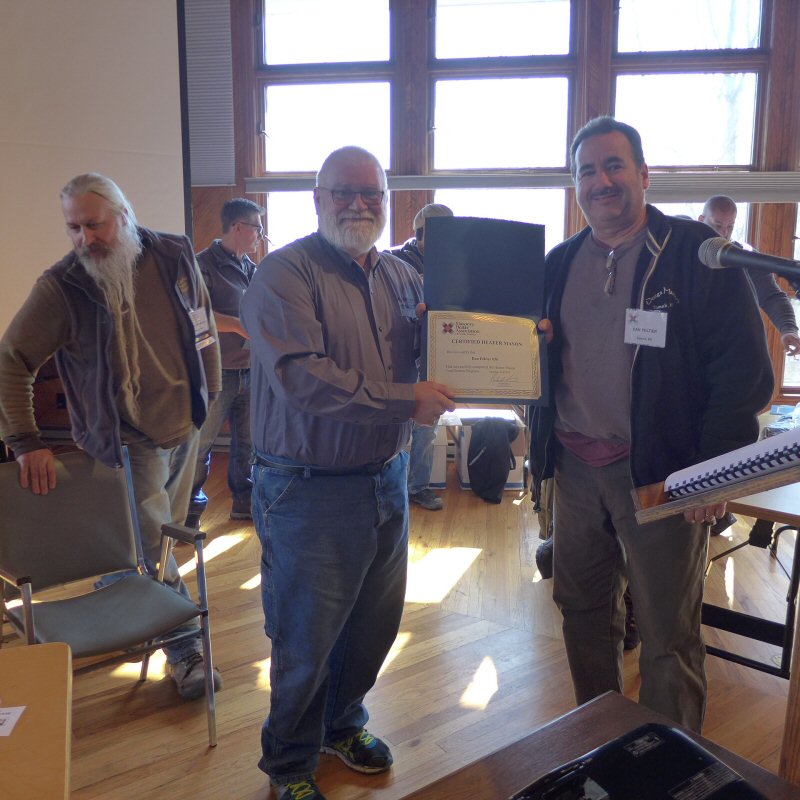 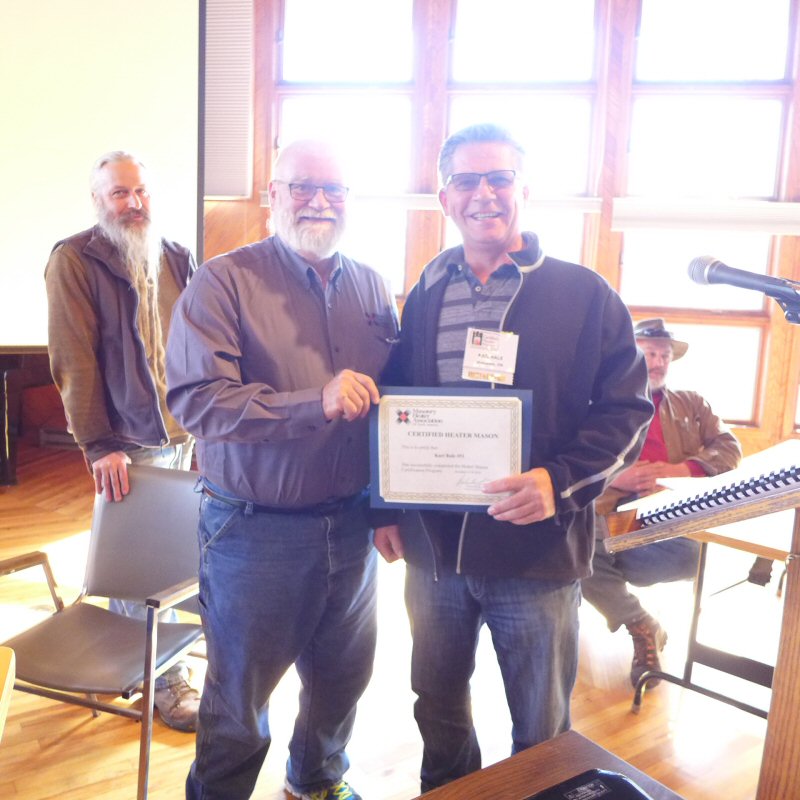 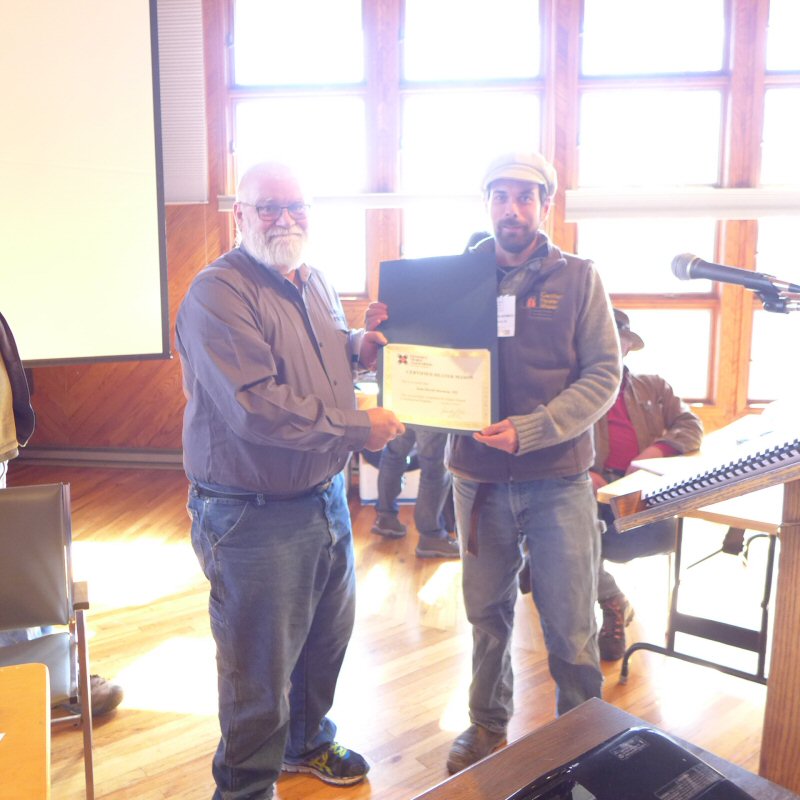 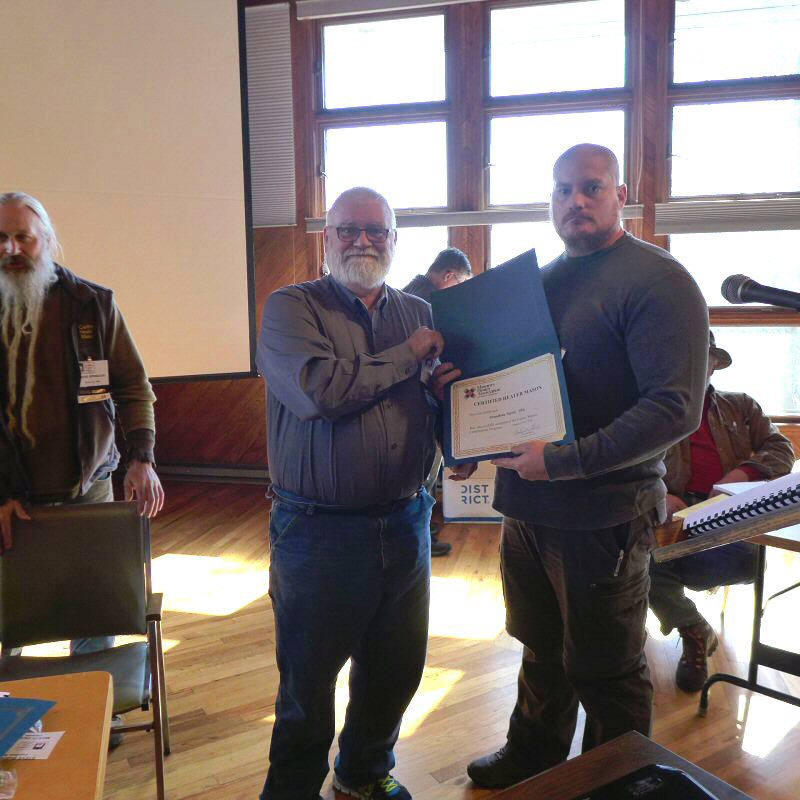 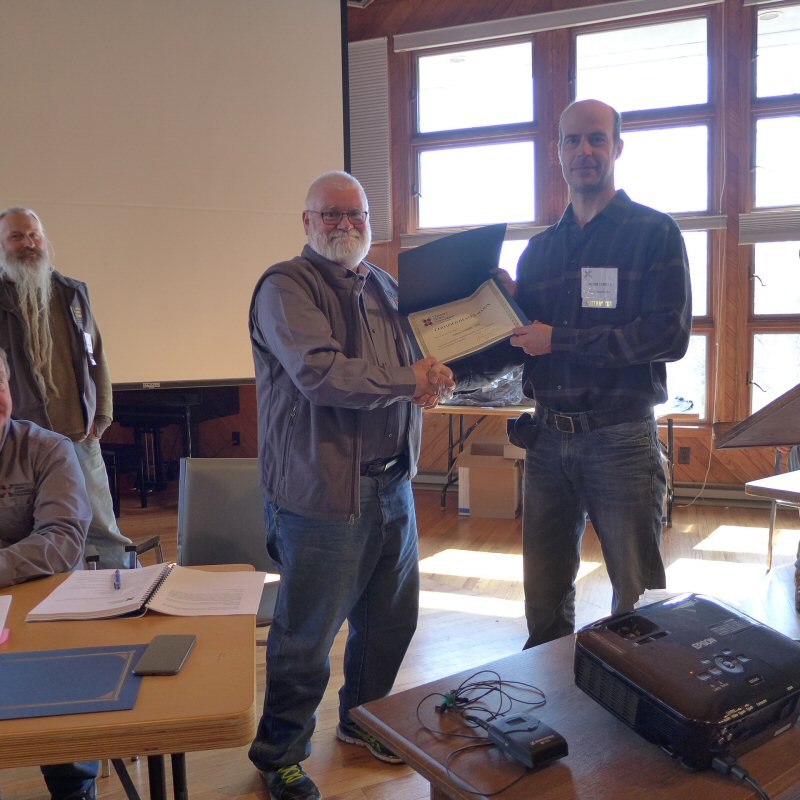 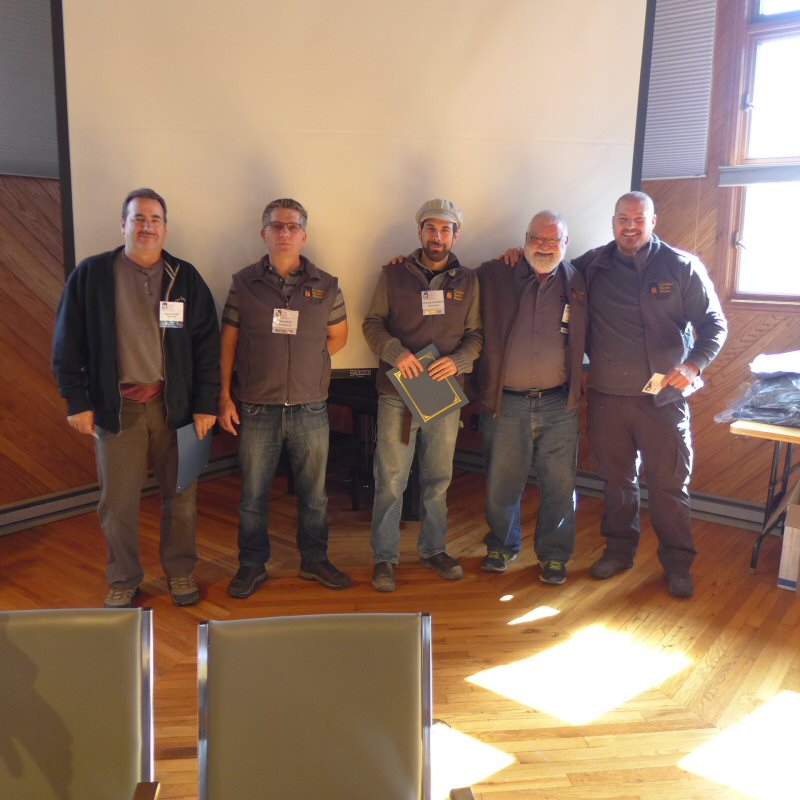 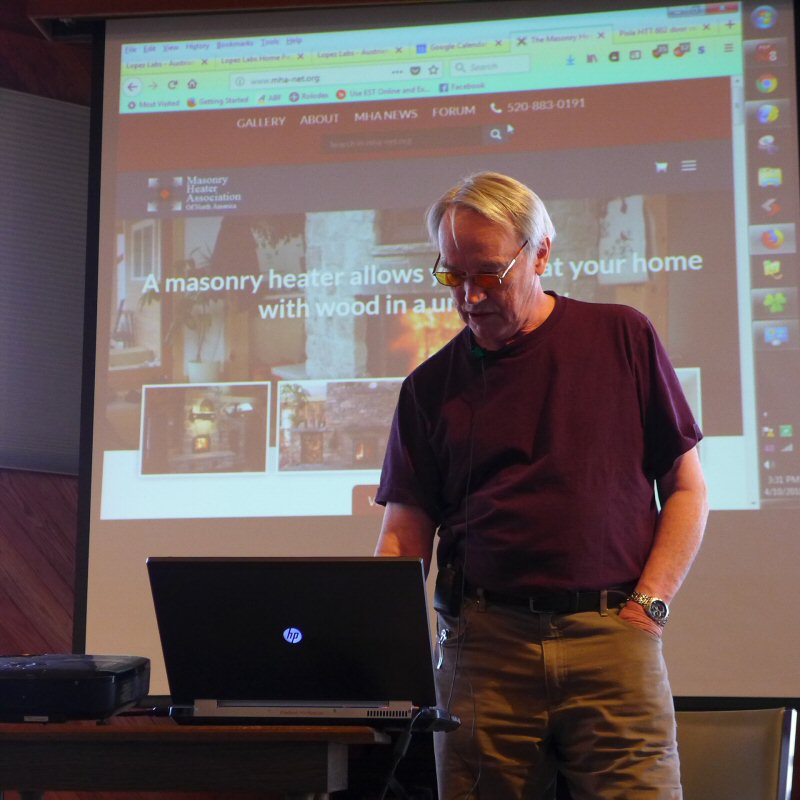 Presentations: Norbert Senf presented on results of testing on the Austrian Eco-Labelled Firebox 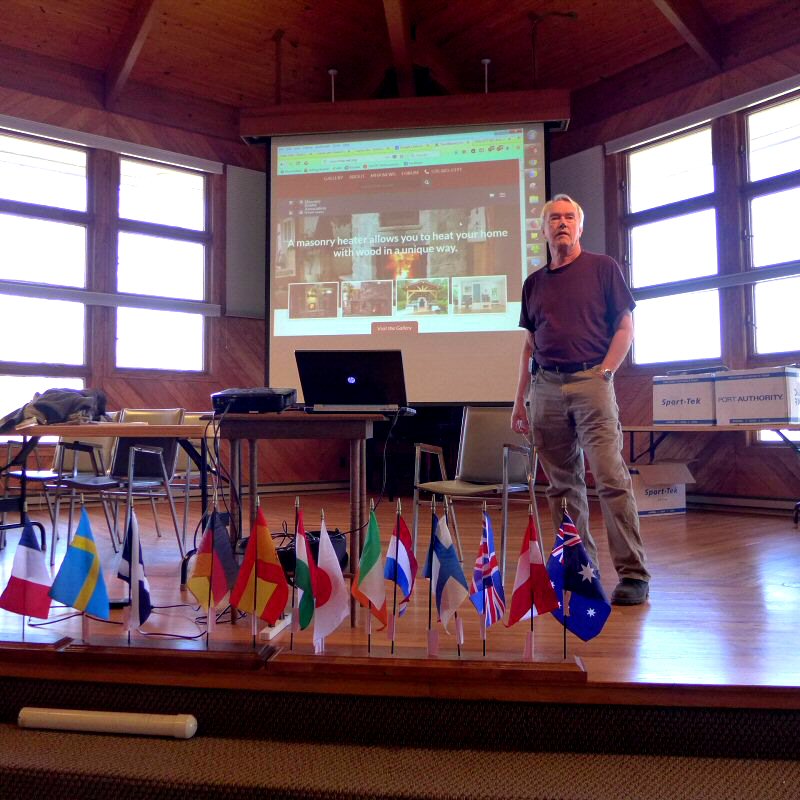 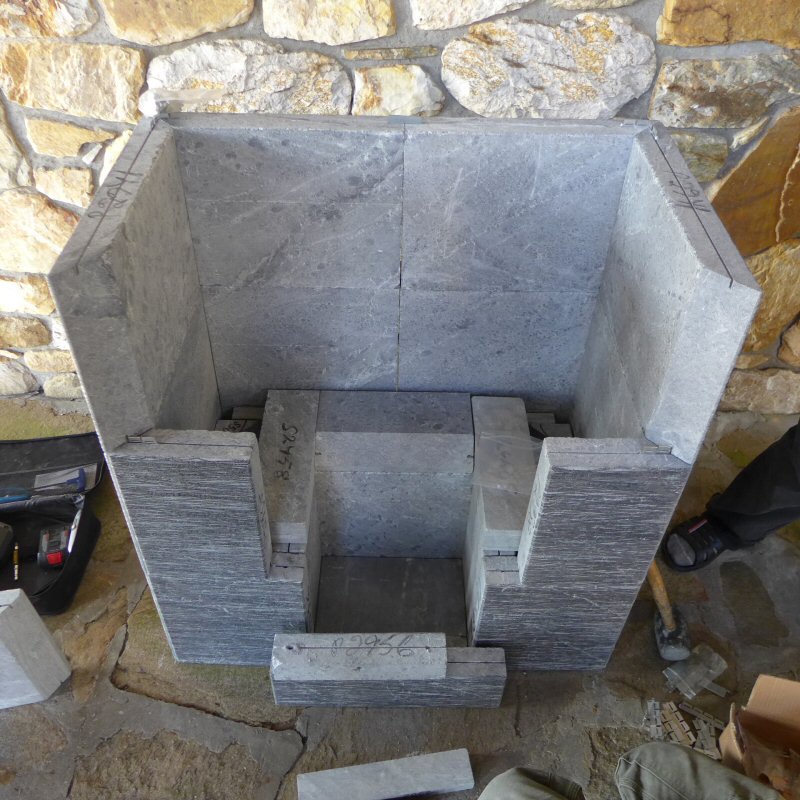 Tulikivi very generously donated this TU1000/50 Grafia to the MHA annual Fund Raising Auction.It is a small, base vented heater. Adequate for a room or a small cabin or as a “hearth heater” (placed in front of an existing fireplace and venting into its throat). 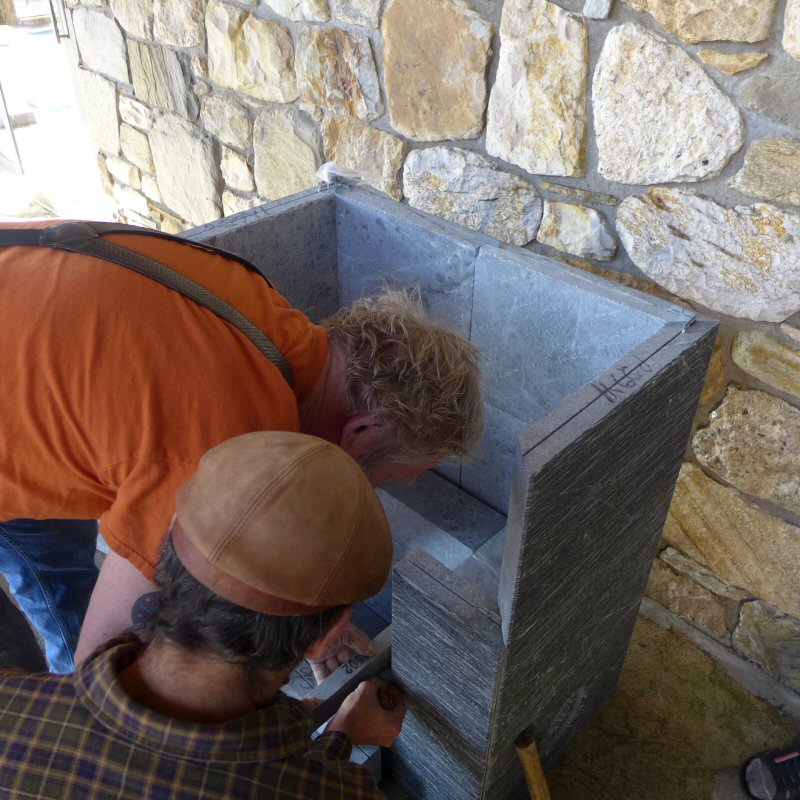 Auctioneer Marty Pearson on the left. He also knows how to assemble Tulikivis. 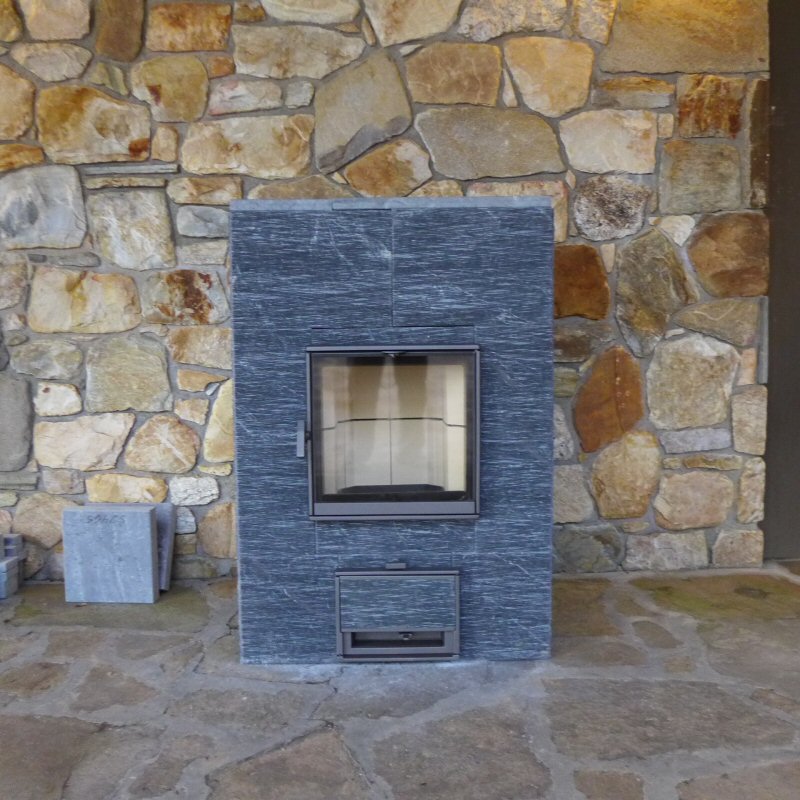 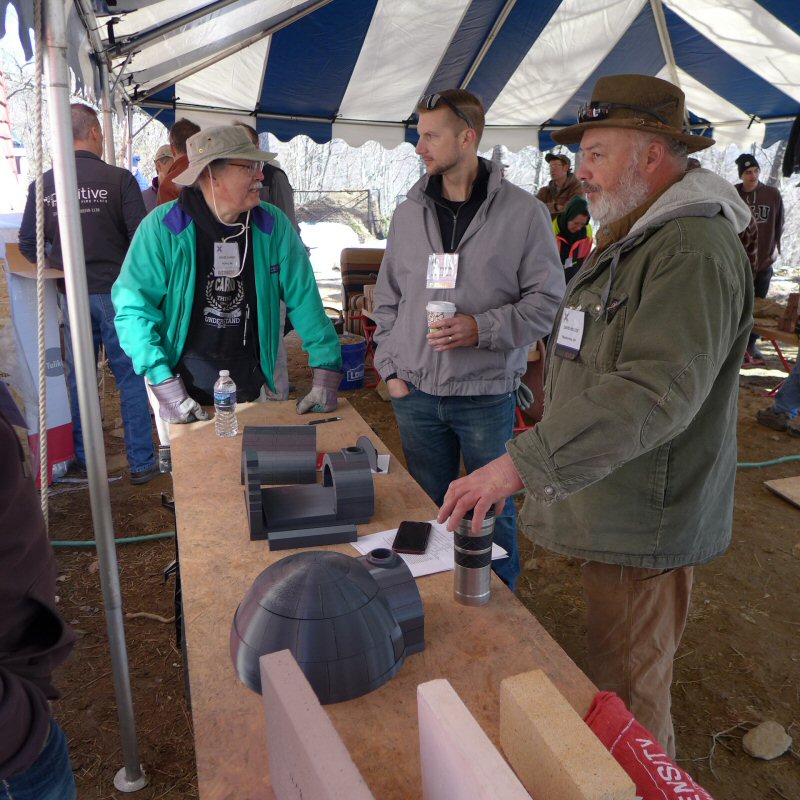 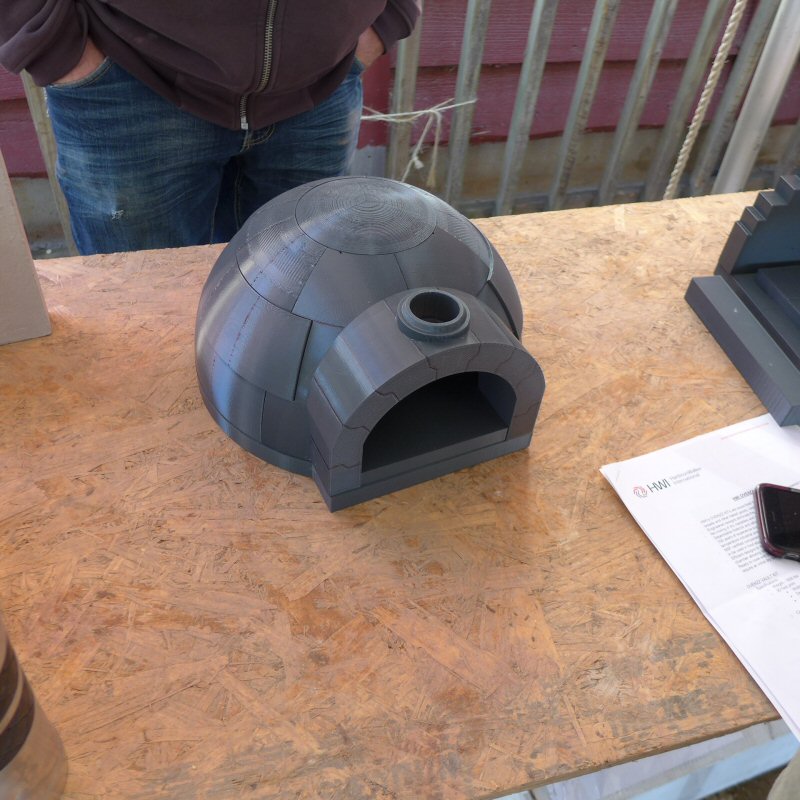 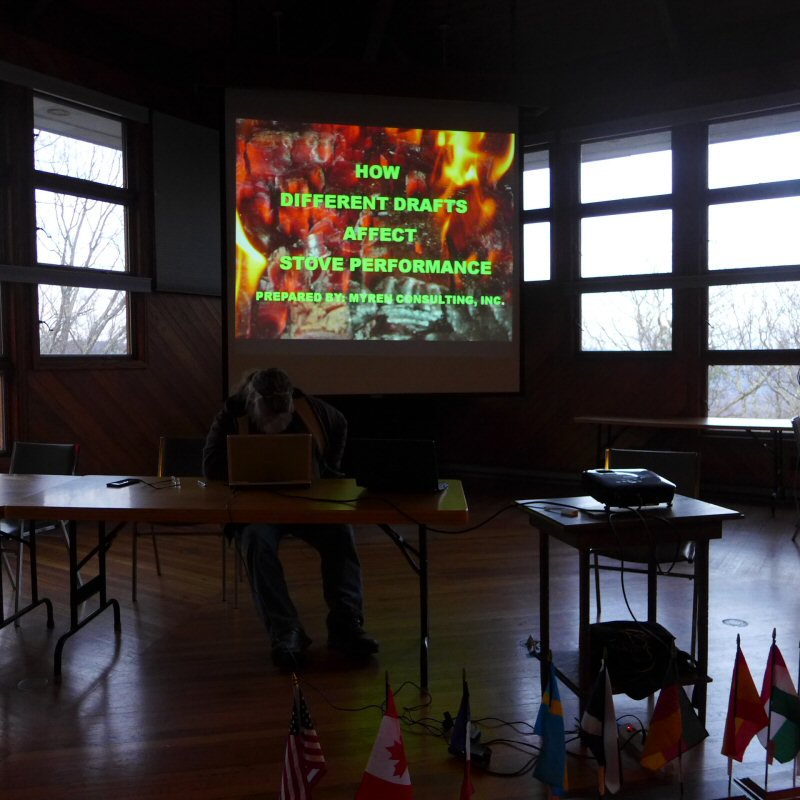 Ben Myren presented his research on the effect of chimney height on stove performance. 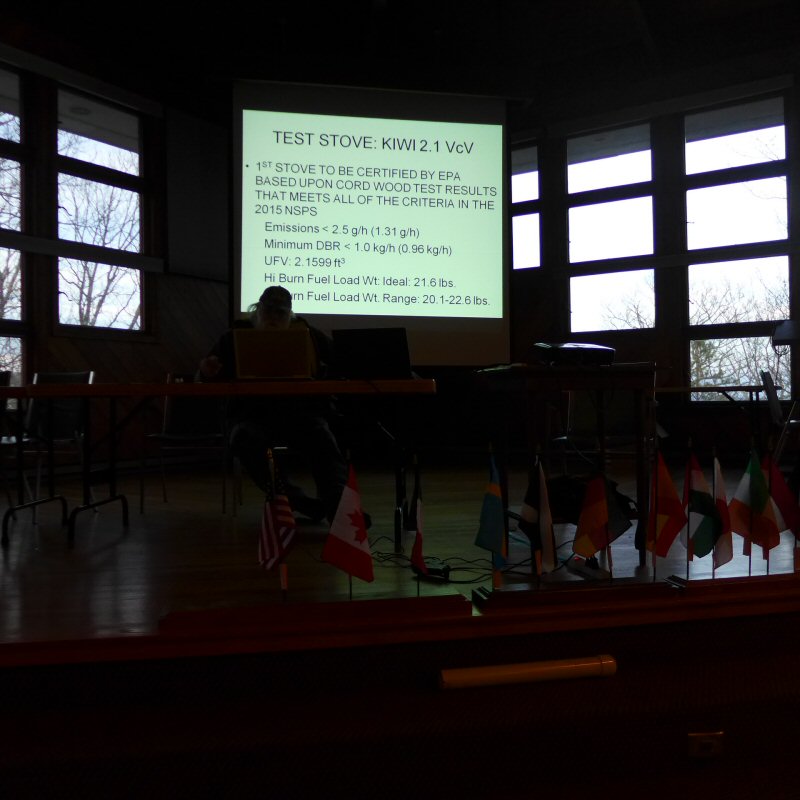 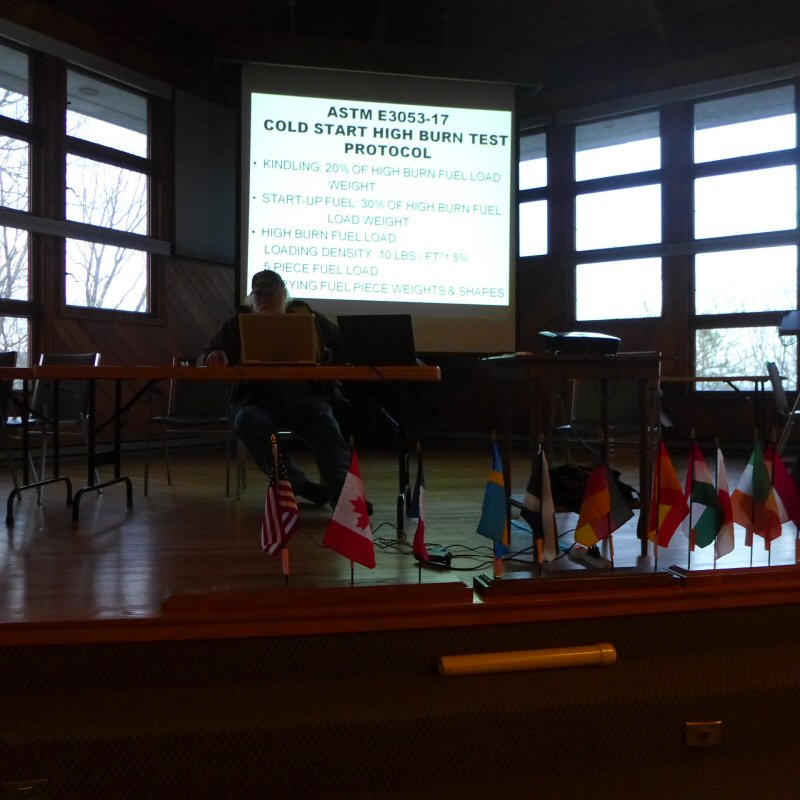 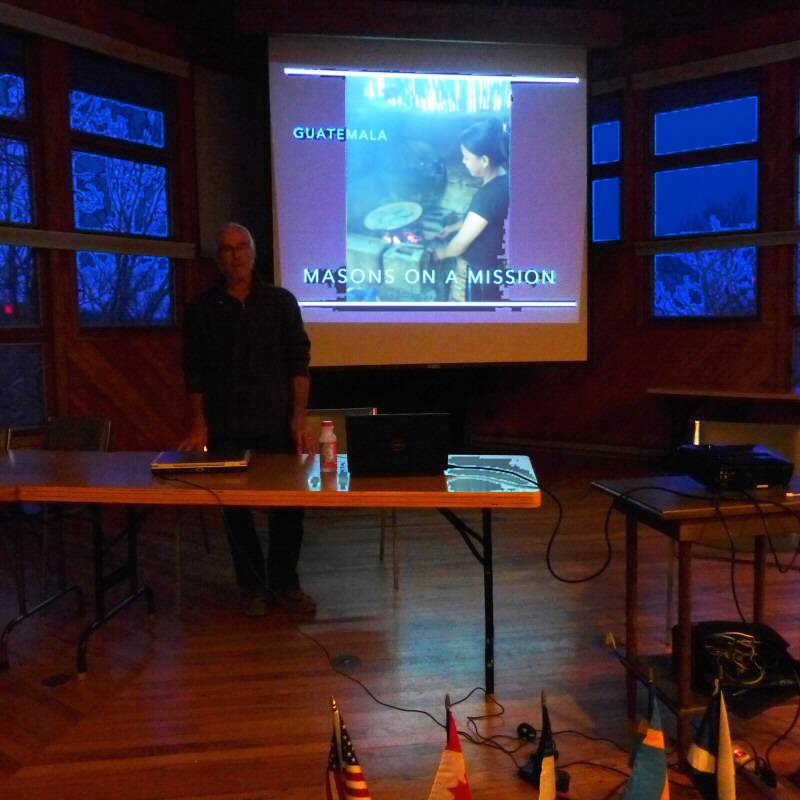 Pat Manley presented on Masons on a Mission 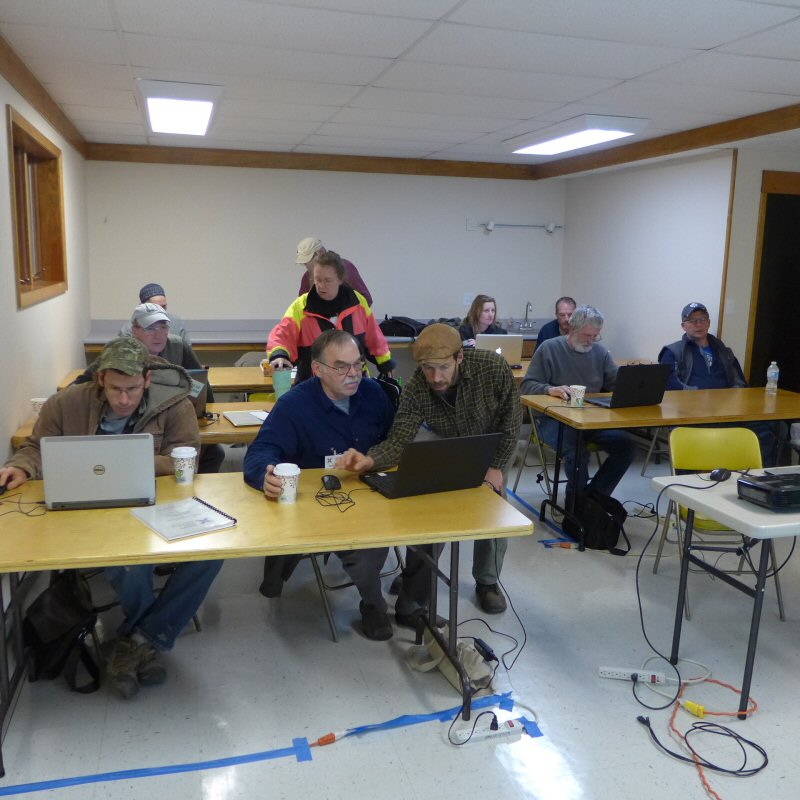 Sketchup class. The beginners class was taught by Max Edleson. 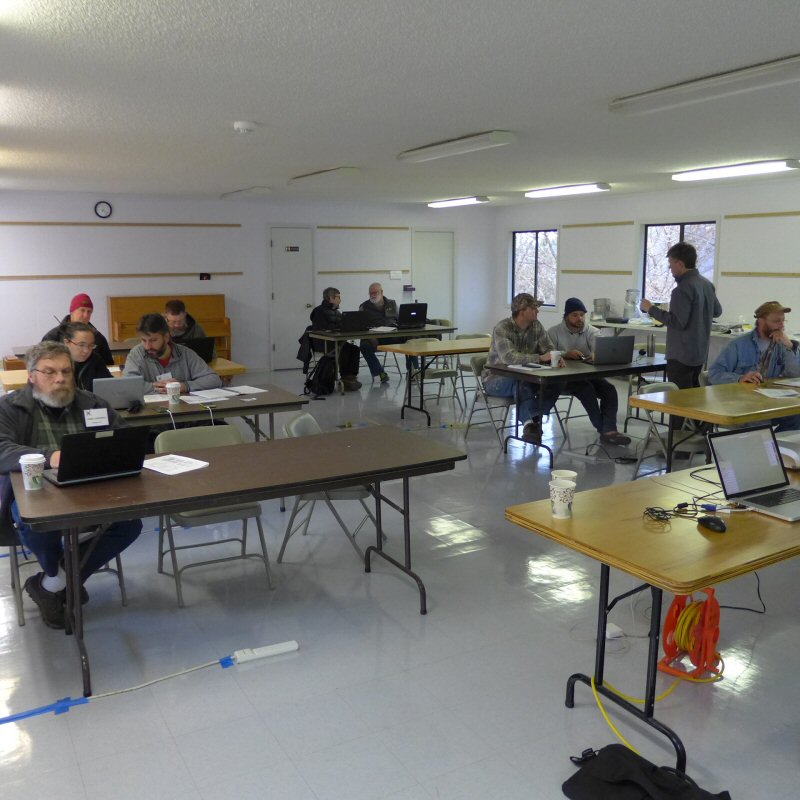